Trinity University, Yaba, Lagos, approved recently by the National University Commission (NUC), says it has started admissions of its pioneer students for the 2018/2019 academic session.
Pastor Samuel Olatunji, Chairman, Board of Trustee of the university, told newsmen on Thursday in Lagos that the admission process followed its approval on January 9 by the Federal Executive Council (FEC).
He said the university was already listed on the Joint Admission Matriculation Board (JAMB) website for accessibility by eligible students and would kick-off academic operation with two faculties and 14 courses by April this year.
He said that among undergraduate courses to be offered by the two faculties of Science as well as Arts, Management and Social Sciences were Computer Science, Information Technology, Industrial Chemistry, Mass Communication and Economics.
Olatunji said the university, which was at present occupying four acres of land in Yaba, Lagos would in few years time move to its 500 acres permanent site at Laloko, Owode Local Government Area in Ogun State.
He said the university, which is an investment of 50 individuals, had assembled a faculty of seasoned academics as well as administrators who are united in bringing up youths for a life of meaning, success and impact.
The new university promised moderate tuition ranging between N300,000 to N350,000 per session, dependent on the course offered.
He said that the university had put in place adequate and qualified manpower and facilities and was prepared to provide quality and quantitative education which was becoming relatively scarce in the country.
“We are not just another university like others, but a distinct university ready to provide instructional, research and public service programmes appropriate to a university of high standing that is a center of academic excellence.
“The university shall provide technology and management-oriented learning environment for the production of highly skilled graduates empowered with entrepreneurship and scholarship,” he said.
Olatunji noted that the Christian faith based owned institution had a solid experience and track record in education, such as the Trinity International College, Ofada in Ogun State, which had been in existence for over 25 years ago.
He said the quest to provide a world-class institution of learning that combines excellence with high moral standards in the pursuit of entrepreneurship-focused education led to the establishment of the university.
“The concerns in the early 1990’s which inspired the founding of Trinity Schools, have very sadly worsened since them and we came to conclusion that we should endeavour to have presence in the tertiary sector to complete the tripod – primary, secondary and tertiary, ” he said.
The Chairman said the institution had designed a robust and visionary curriculum to make its students well equipped with employability skills for winning the work place and trade skill for successful entrepreneurship.
“Trinity university as a Christian institution is value driven in all ramifications and at all levels, as a Trinity University certificate will be a statement in competence, character and commitment, ” he said. 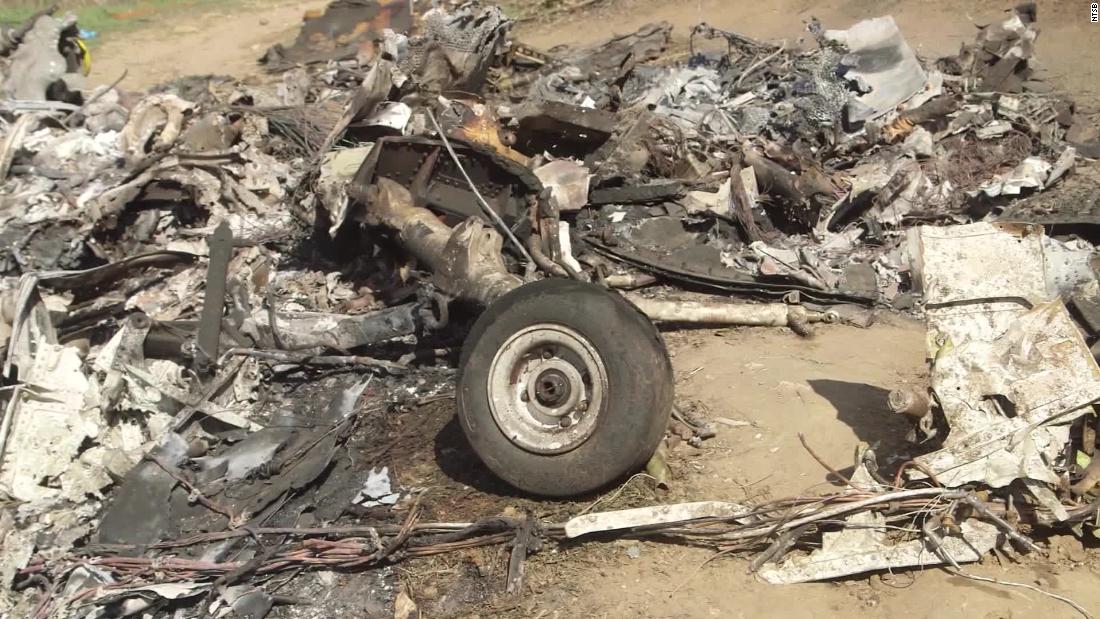 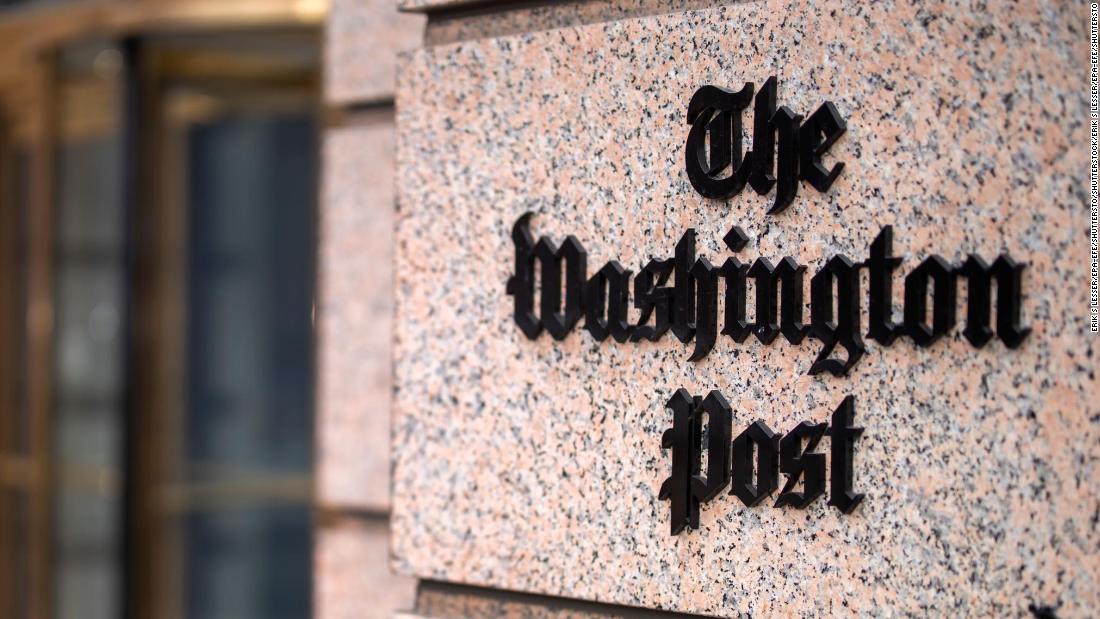