People of Ihitte Uboma Local Government Area have expressed joy over the ongoing reconstruction and rehabilitation of the Owerri – Obowo road by the Imo State government.

The road, a major trunk ‘A’ federal highway is presently undergoing major rehabilitation following the award of contract by the state government.

Chairman of Ihitte Uboma Council of Traditional Rulers, Eze Innocent Onuoha disclosed this during a courtesy visit to the Governor Emeka Ihedioha at the Government House, Owerri.

He thanked the governor for appointing their sons as Commissioner for Finance and Principal Secretary.

He expressed their appreciation for the award of contract for the reconstruction of the Owerri-Obowo road and pledged their loyalty and cooperation to the government.

Also speaking, the Commissioner of finance Prof. Uche Uwaleke who led the delegation noted that the solidarity visit was to assure the governor that Ihitte Uboma people are with him and will continue to support him in rebuilding the state.

The governor urged them to continue to foster peace and security in their area.

While recalling that as a lawmaker, he facilitated the award of the construction of Isinweke – Onicha Uboma – Okigwe road at the cost of N5billion, he stated that his administration will continue to make life meaningful for the people of the area.

The gesture he said is in line with the state government genuine interest in the well being of the people of the area who are well known farmers.

Chief Ihedioha noted that the area is the food basket of the state and enjoined the people to collaborate with the government by providing the needed land for rice cultivation, adding that government will only use the land for agricultural purposes to ensuring food security for the state. 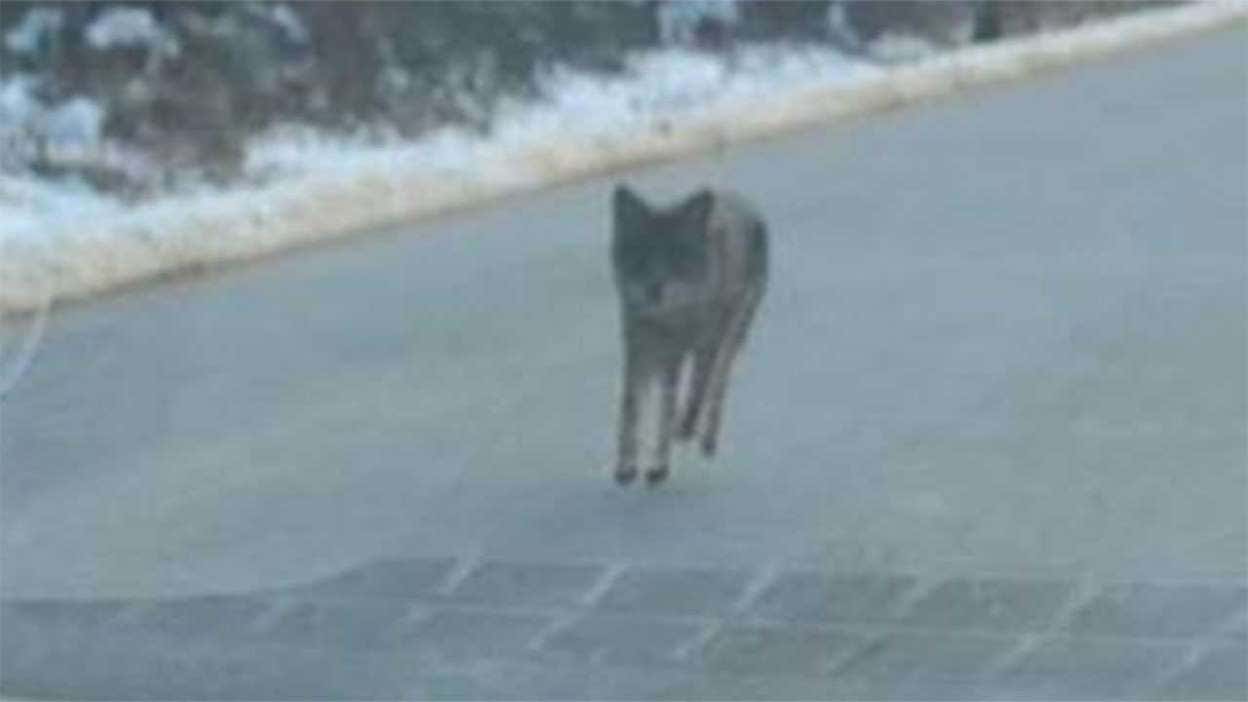 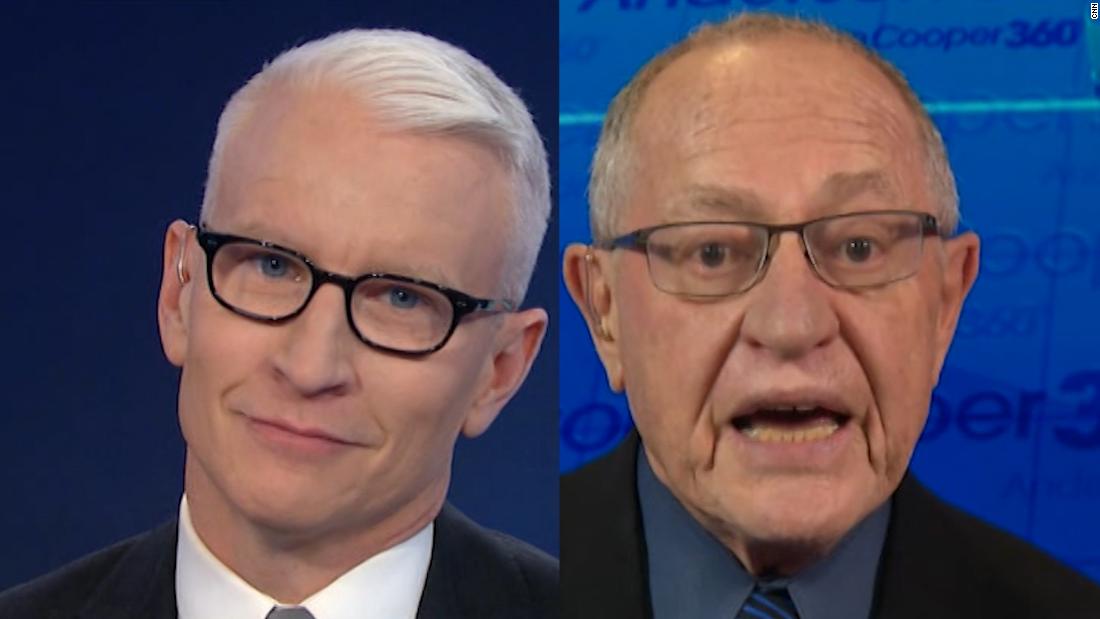