An alleged abnormal desire of 35 years old businessman, Friday Okeke, has landed him into trouble.

Okeke, a trader at No 23 Kose Street, Lagos Island, was alleged to have lured two male children between the ages of 9 and 12 years, (names withheld), into his shop and had an unlawful carnal knowledge of them through the anus.

The complaints, which were made on 27th July 2019 at about 11.30am, at Ebute/Ero Police Station, by two different parents (names withheld), against Okeke, were said to have been investigated.

Police said that the victims were taken to the General Hospital for medical treatment and forensic examination, before a team of detectives, led by the Divisional Police Officer Ebute/Ero, CSP Sina Olunlade, arrested the suspect.

The investigation is said to be ongoing, while suspect will be charged to court soon. 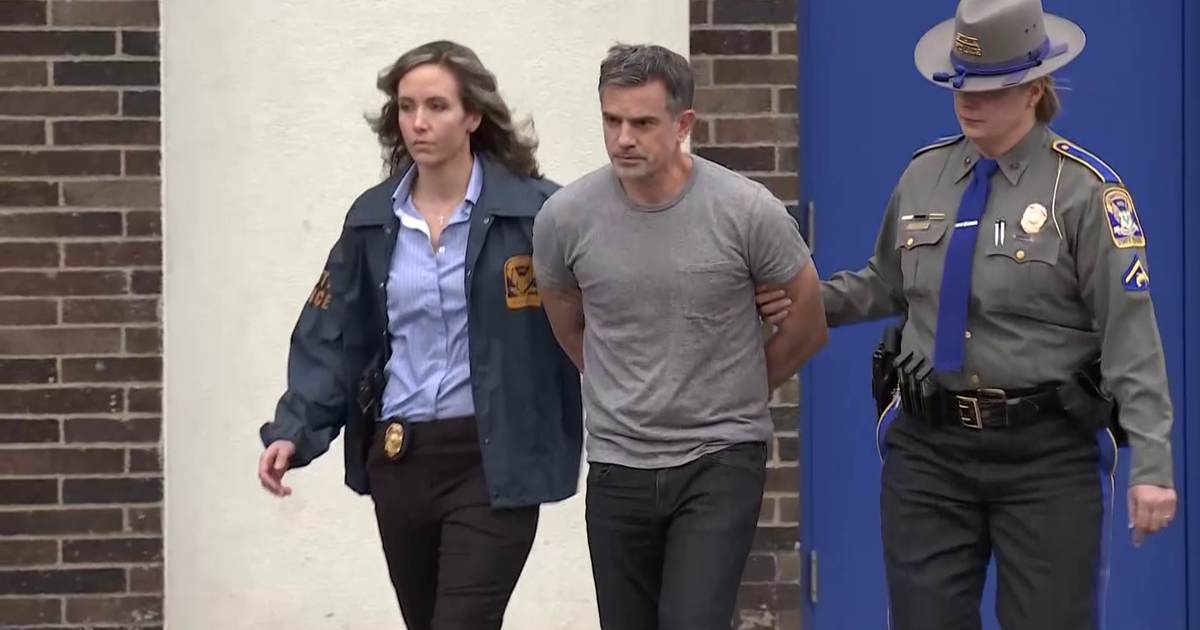 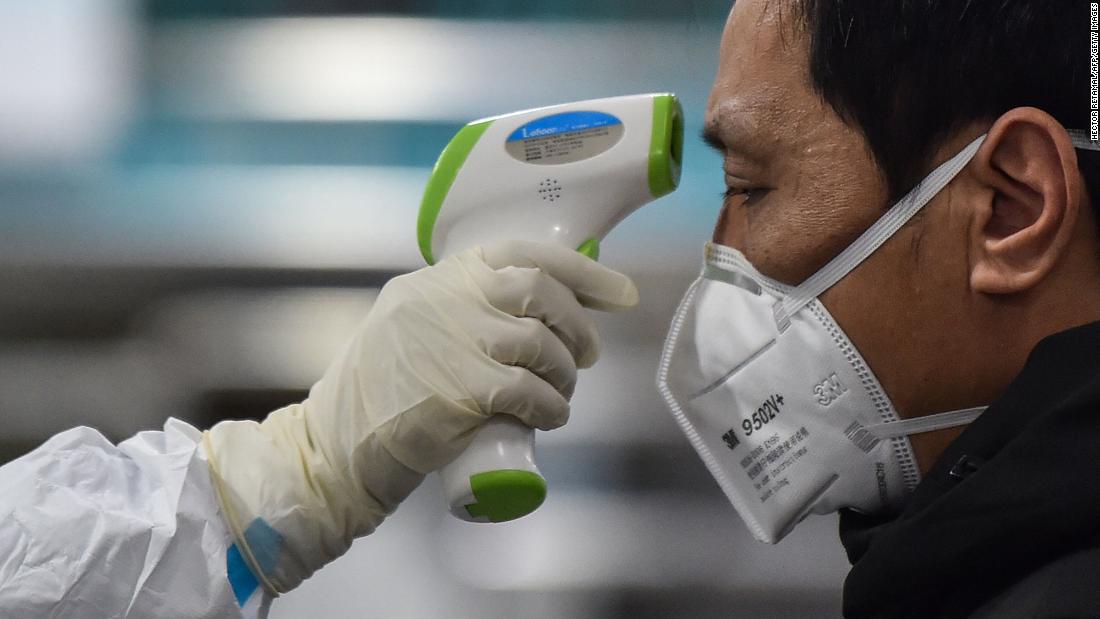 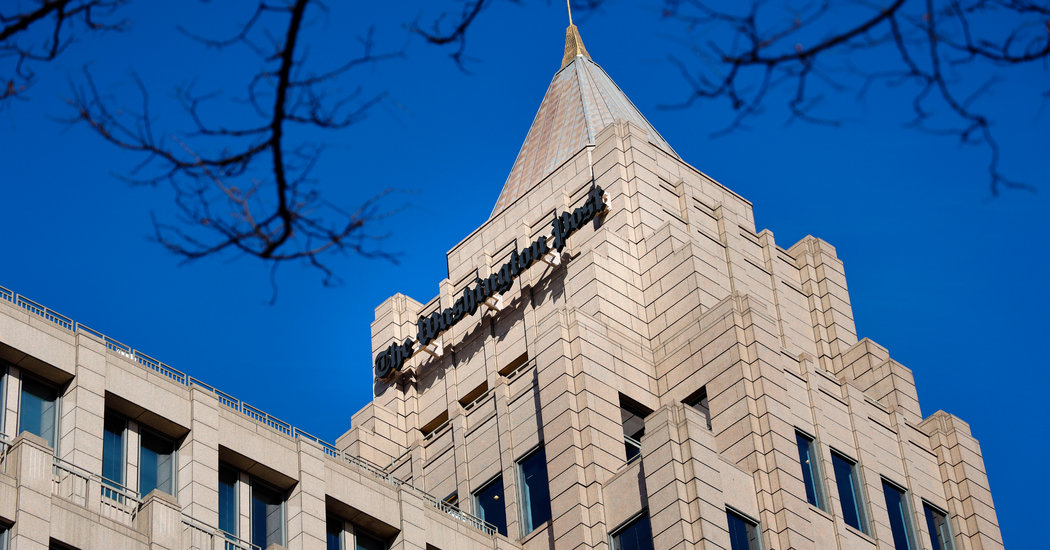