A 16-year-old Esigbone Omagbemi Ferdinard of Roshallom International Secondary School, Egbeda, Lagos who came third in the Mike Okonkwo National Essay Competition for Secondary School students in Nigeria last year (2018), has emerged the overall winner in the 2019 edition of the competition having scored a total average of 68 percent.

In a statement endorsed by Mrs. Oluwayomi Uteh, Group Manager, Operations, the fourth position was a tie, with West Tamunonye also of Christfield College, Itamaga, Ikorodu, and Anazia Rita from Roshallom International School with a total average score of 56per cent.

Ajayi Ibukun of Fit-Charis International School and Olaitan Olajuwon of Chrisfield College, Itamaga both took the fifth position respectively in the competition with an average score of 54 percent.

While announcing the 2019 results of the competition, the Chief Examiner, Professor Akachi Ezeigbo disclosed that a total of six hundred and twelve (612) essay entries were sent in for assessment, representing a drop of about 28% when compared to the eight hundred and forty-eight (848) that were received and assessed last year. The drop does not indicate any waning of enthusiasm for the competition.

“On the contrary, feedback from teachers and students indicates that some schools in Lagos are now adopting the winning entries of this competition as models in their teaching of writing and rhetoric.

“As we understand it, the drop arises in part from new management strategies introduced by the organisers to ensure that only credible entries are sent in for an assessment.

“Based on the positive feedback and to further the institutionalization of the Bishop Mike Okonkwo Lecture Series, we urge the organisers to put the winning entries in a book form, as had been done to the adult version of lectures, in order to make the materials more portable and accessible to teachers and students.

“Such a compilation will build capacity and prepare students for more viable participation in future competitions. More importantly, it will be a unique addition to curriculum materials. We assure you that our winning essays are original materials from gifted students that can function adequately as teaching materials.”

The examiner further postulated that the teaching of responsible internet usage in secondary school curriculum has become very paramount and of necessity submitting that,

“The fact that almost any material is available and accessible via a click makes a compelling case for us to introduce the teaching of responsible Internet usage in the secondary school curriculum.

“We recommend a review and expansion of the syllabus of a subject like civic education to include teaching students to understand that plagiarism violates Intellectual Property (IP) rights and that referencing the literature they consult as they make their points is a key aspect of their academic development.”

In the first round of the 2019 edition of the competition a total of 612 entries were received from Junior and Senior Secondary Schools across different states of the federation and the Topic was Justice as an Instrument of Enduring Peace in Nation-building while the second round topic was Entrenching Tolerance as Solution to Nigeria’s Ethnic and Religious Crises.

For the coming top in this year’s competition, Master Esigbone Omagbemi Ferdinard of Roshallom International Secondary School, Lagos will get a cheque of N100,000, a personal Laptop, a trophy, a plaque, while the school gets three sets of Computer and a printer.

Miss Oluwaseun Esther Aremu of Shepherd International College Ado-Ekiti who came second will go home with a cheque of N75,000, a plaque and the school will get two sets of computers and a printer.

For emerging the third position in this year’s competition, Master Adeola Ademuwa Ifeola from Chrisfield College, Itamaga, Ikorodu Lagos will go home with a cheque of N50,000, a plaque and the school gets a Computer set. The other winners will get a consolation price of N20,000.

The prices for the winners of the 16thMike Okonkwo National Essay Competition for Secondary Schools in the country will be presented at this year’s Mike Okonkwo Annual Lecture, at the Shell Hall Muson Center, Onikan, Lagos, on Thursday, September 5, 2019.

The theme for this year’s lecture is “Justice as an Instrument of Enduring Peace in Nation Building”. Chief Folake Solanke (SAN) will chair the Lecture while Chief Femi Falana (SAN) will deliver the lecture.

Mike Okonkwo National Essay Competition was initiated in the year 2004, as part of activities to celebrate the Birthday of the Presiding Bishop of TREM, Dr. Mike Okonkwo (MFR) and more importantly to contribute to the development of the Educational Sector.

Dr. Mike Okonkwo has continued in this gesture for 16 years, using his God-given talent, strength, and resources to be a blessing to the younger generation in the pursuit of academic excellence by encouraging them to cultivate the habit of reading and writing effectively. This man of God, who believes in the absolute development of mankind in all facets of life, has used the institutionalization of Mike Okonkwo National Essay Competition to achieve this dream and desire.

The essay competition program has helped some students that participated in the program to develop more interest in research work, reading extensively and writing constructively. Apart from serving as a tool to encourage reading and writing, the competition has also given the students the opportunity to bare their minds on topical issues that are of significant importance to the social-economic development of our nation. The essay competition has also contributed to ICT development in secondary schools, especially in government-owned schools. Winners have emerged from both governments owned schools and private schools and they have always been encouraged with gifts both in-kind and cash.

The Chief Sponsor and visionary of the program, Dr. Mike Okonkwo, is confident of the fact that Nigerian youths can compete favourably with their counterparts in developed nations. 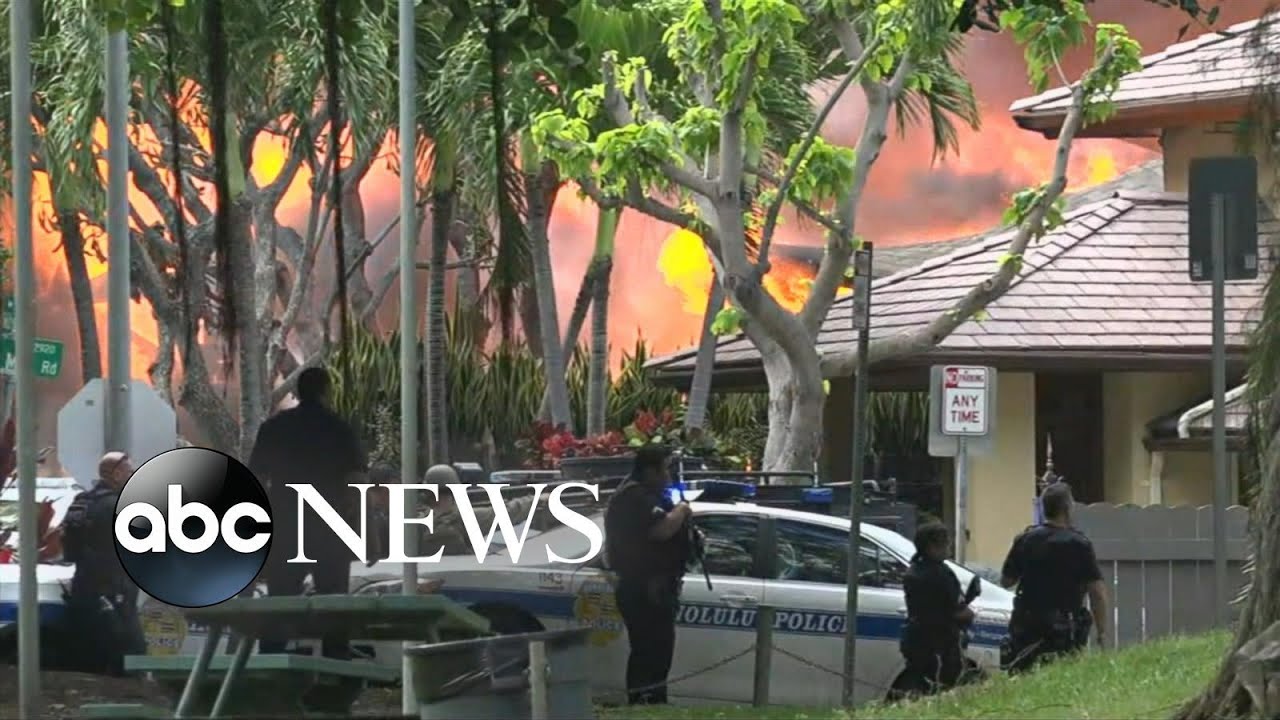 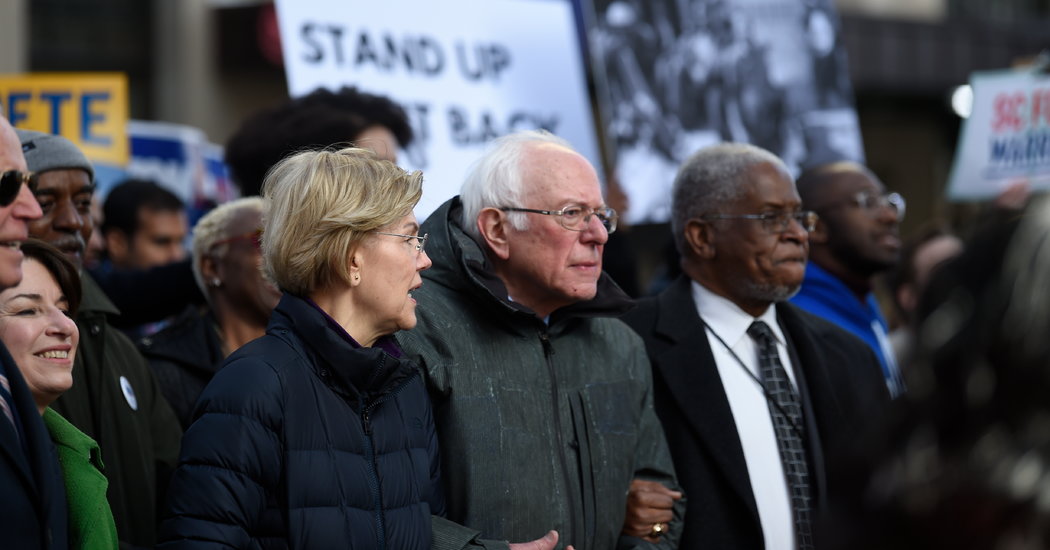