Home Opinion The Mission to Distract Obiano will Fail!!

The Mission to Distract Obiano will Fail!!

Three years ago, the Obi of Onitsha, Igwe Nnaemeka Achebe had warned that the challenge of providing purposeful leadership belonged to the people. He spoke in an interview in his Onitsha GRA home. In astonishment, I had wondered what he meant. “Our governors mean well. But we always distract them.

We distract them from focusing on their job. I hope they will let Akpokuedike do his job,” he had remarked with a weighty nod of his head. Igwe Achebe was right. Today, there is no governor in Nigeria that faces the kind of distraction that Willie Obiano faces. I can’t think of any.

In all fairness, Anambra politics has always been combustible. No electoral contest is ever taken lightly. Tempers flare up in strident rays and emotions stretch to breaking point. Incendiary rhetoric reigns. Half-truths and outright lies are spewed into the air and people find it easier to believe lies. To lead Anambra is not easy. It is akin to living in the eye of a storm.

Governor Obiano knew this, even before he ran for the office. But certain things are beyond contemplation. Beyond imagining. No one in Anambra State would have thought it possible that the famous Ochanja market could fall victim to blood-in-eye-and-tooth politicians whose only anger is that Obiano appears to be succeeding in his effort to turn Anambra into a benign, lovely place.

What with the recent successful hosting of the first ever Onitsha City Marathon which attracted athletes from all over Africa and was eventually won by a Kenyan and what with the commissioning of Nigeria’s first automated rice mill in Igbariam which symbolically represents a shift in the growth curve of the state. It was inconceivable that Onitsha could host Africa without an incident; without a screaming headline in the press the next day. The opposition felt pressed hard to the ground. So, Obiano was getting away with such blue murder? Something had to give.

Next. It would seem that the opposition did not see the launch of Operation Kpochapu II coming. Suddenly, the entire heavy attacks about not patronising Innoson vehicles went up in a plume of smoke when a long convoy of gleaming Innoson SUVs slid into Ekwueme Square for the launch of Operation Kpochapu 2. And when the newly acquired sophisticated security surveillance equipment rolled into the Square, those who had hoped that Obiano would drop the baton on security gasped in horror.

They had hoped that he would not have enough presence of mind to tighten his grip on security. But he had brought in the most modern security surveillance equipment to ensure the safety of his people. The entire security establishment had turned up in Awka with a praise word for Obiano. This was a brutal kick in the face of the opposition. They would have none of that. Again, something had to give!

But no one in Anambra State could have expected what followed. It took only a handful of days before Onitsha went up in flames. The first fire was hardly out when another one blazed up; threatening to raze half of the city. The two fire outbreaks were sparked up the same way; indicating a silent trail that points to only one possibility – sabotage. The instantaneous media blitz that followed the fire outbreaks sought to establish only one thing – that governor Obiano had failed the people. Imagine that!

The media campaign seemed inciting from the very first charred images from the fire. The reportage was not so much about the fire as it was about Obiano. So, to the shock of many people, the early reports on the fire succeeded in inciting the people against Obiano. In a matter of minutes, the governor had become the only reason the fire had broken out and the reason why fire trucks including the ones from Asaba were prevented from getting to the burning scene. It was a bizarre logic that left many serious thinkers scratching their heads; but not for too long.

The masterminds of the fire outbreaks who had choreographed the social media trial of the governor soon began to crawl out of the woodwork. Hardly had the smoke gone out of the rubble left behind by the fire than they had made a triumphant appearance in Ochanja. Satisfied with the outcome of their efforts, they had come to dance on the heaps of the ruins they had caused and subtly flag off their campaign for the 2021 gubernatorial election in the state. Some came to test their popularity rating; storming the place with rented crowds and prancing around, beaming with smiles in the house of mourning to plead for adulation from the grieving traders.

In fact, riding the echo of the mounting blames on governor Obiano, one of the politicians seemed to have momentarily forgotten himself. He was caught on video urging a segment of the traders to stone their elected leaders. It sounded almost unbelievable and unlikely to come from a presumed statesman but there you have it. Stone your leaders!

And just when you thought you had heard it all, the ridiculous story claiming that governor Obiano had raised alarm about the presence of evil spirits in the government house sweeps into the media space. But as a staunch Christian, the governor is not a believer in superstition. So, it is just a mild irritation.

Obiano is beyond distraction. He is deeply focused on leading the people from relative darkness to light. And this mission is almost fully realised!

TAGObiano will Fail!! The Mission to Distract
Previous PostTen Years without My Mother Next PostI'm Crushing on Tonto Dikeh, Says Actor Perikles Mandinga 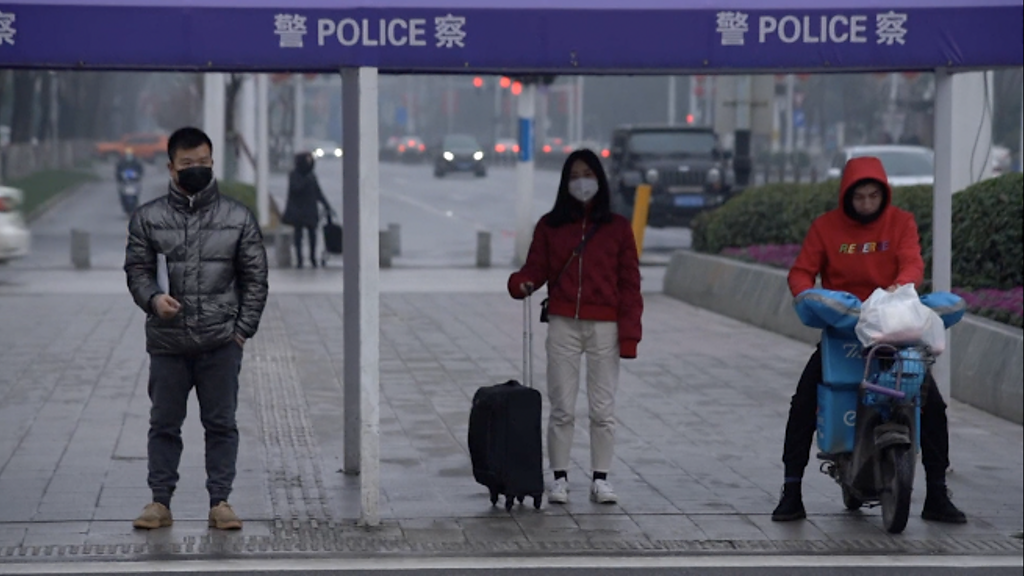 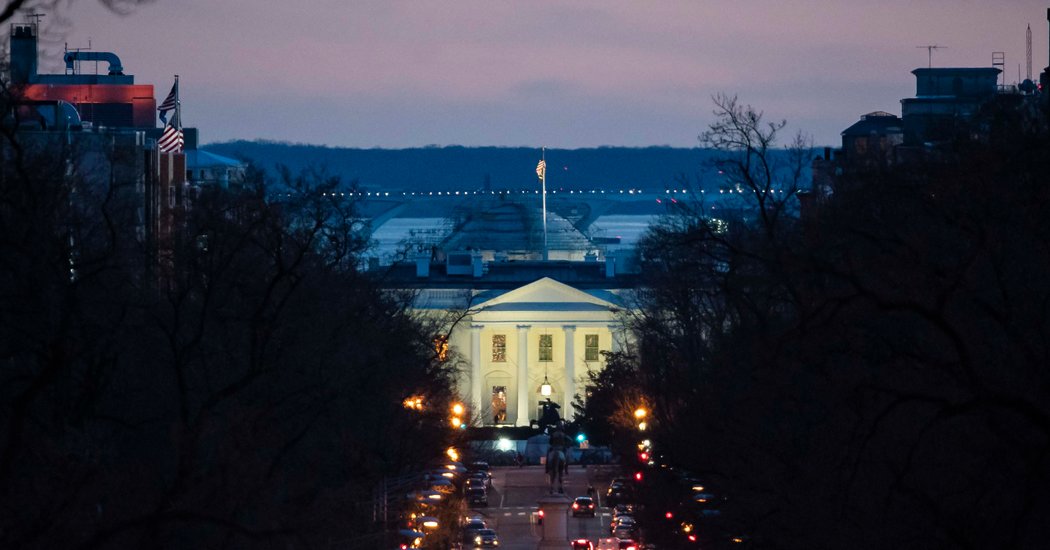