BY COLLINS NKWOCHA in Lagos•

It was a glorious day in the city of Lagos as one of the greatest seers and apostles of the most high God; Prophet Favour Ugochukwu celebrated his birthday in a stylish manner.

Prophet Favour is the founder of Jesus Resurrection Prayer Ministry, which is one of the top prophetic and deliverance ministries in Nigeria.

The prophet will also be remembered for performing an incredible miracle of delivering a woman called Mrs. Lola Orebela from the bondage of ten years old pregnancy.

A powerful programme, which he titled: “The Limit Breakers,” ushered the birthday celebration, which featured Pastor Ugo Nwosu, and Prophetess Ichechi Nsirim from Port Harcourt. She became the first woman to minister on the sacred alter of prophet Favour.

Prince Gozie Okeke was at the event, Sam & Song and Ablaze crew. The programme produced wonderful and stupendous miracles.

M.C Sinopizi who happened to be the singer of one of the hottest singles in the market now anchored the birthday celebration.

The members of the ministry used the salient privilege to shower gifts on the man who has been a huge source of blessing to them.

It was right to say that the ministry, which is located at Hope Estate, by Bob Arison, Ago Palace Way,Okota Lagos, is destined for greatness because of the move and outpouring of the spirit of God in the ministry. 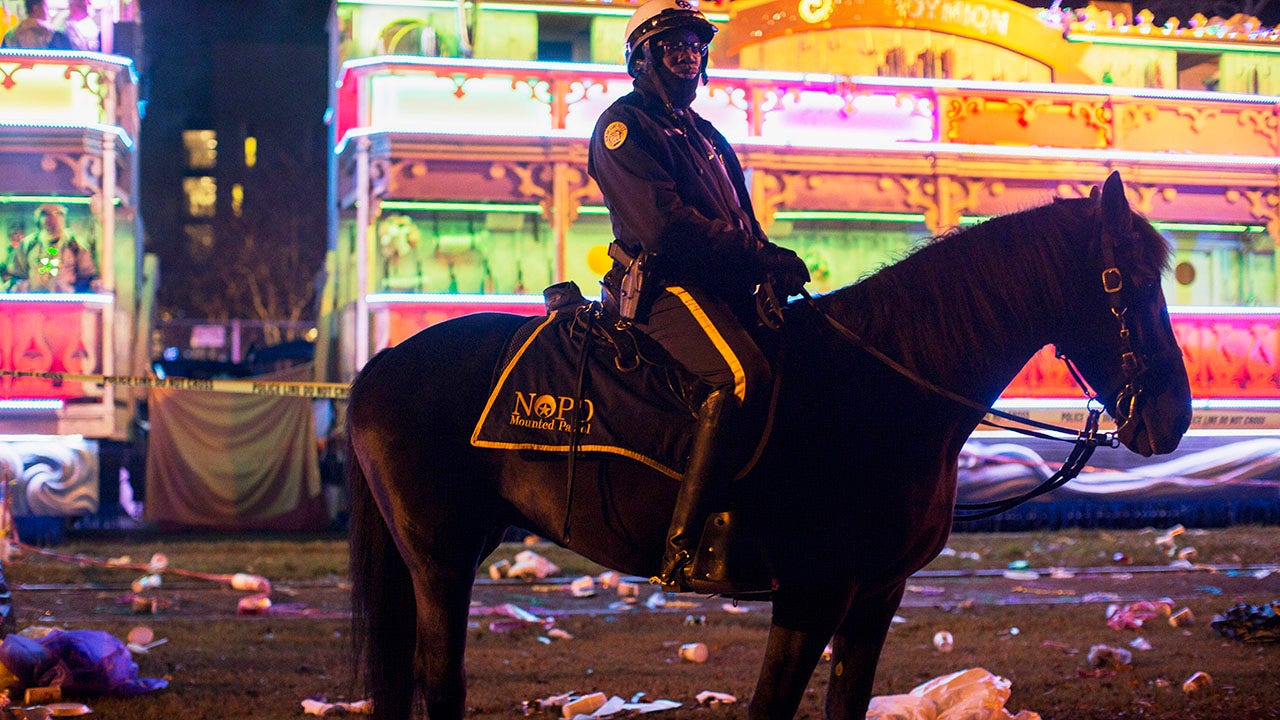 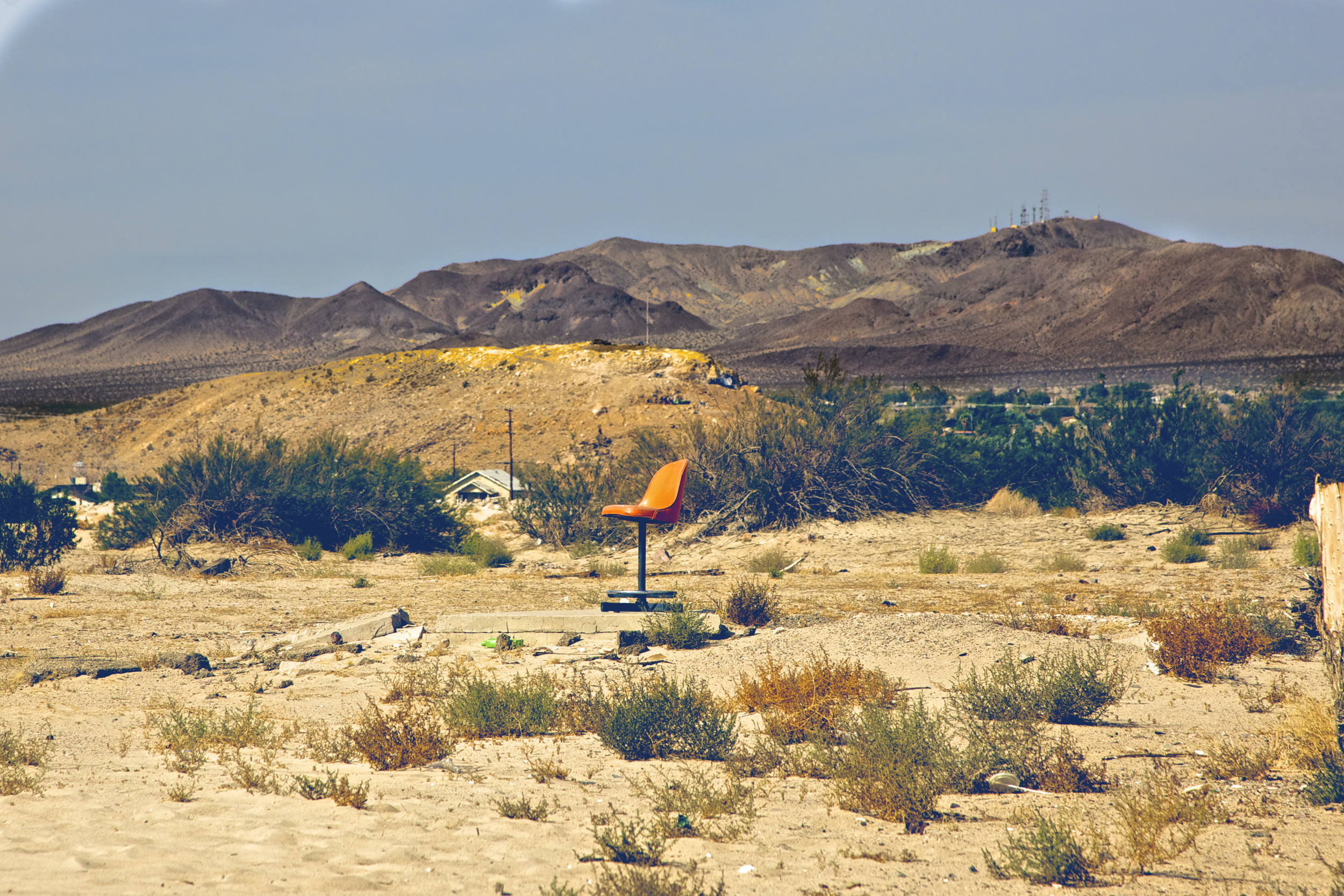 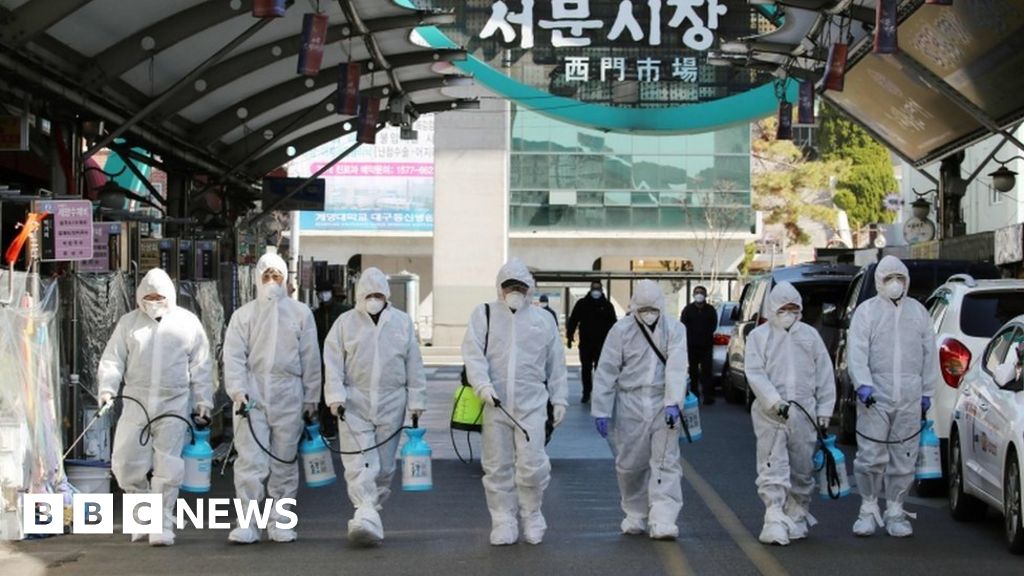 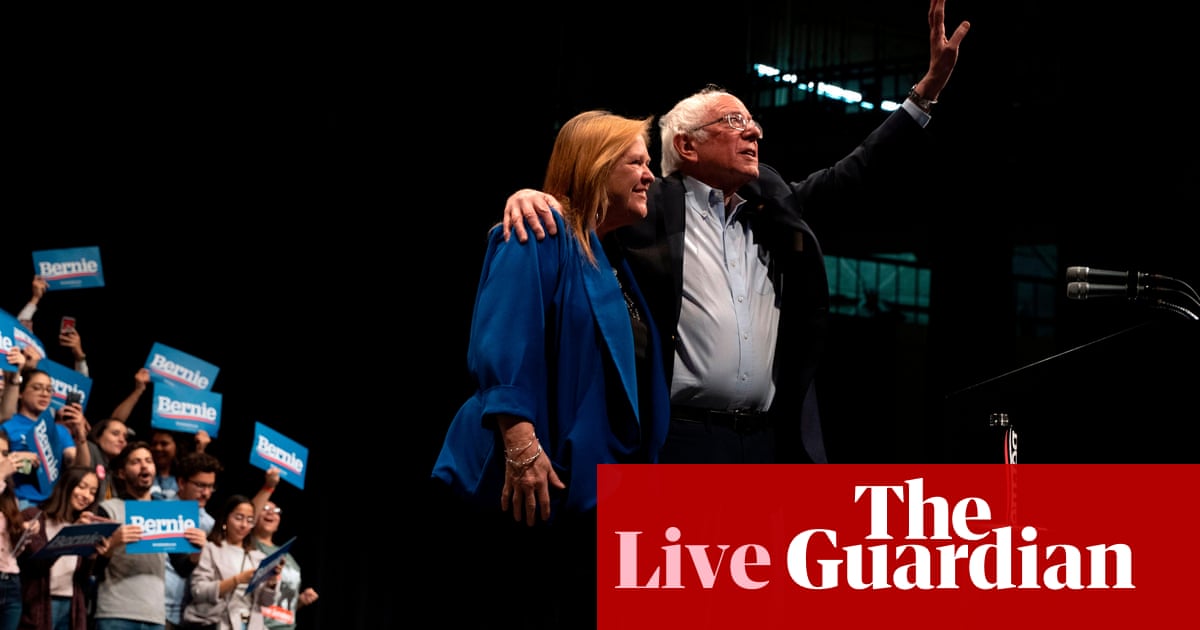