BY AYODELE ABERE in Akure•

The Peoples Democratic Party (PDP) and the All Progressives Congress (APC)-led government in Ondo State have continued to trade words over the forthcoming elections in the state.

Specifically, the PDP Thursday accused the state Deputy Governor, Mr. Agboola Ajayi, of plotting to use ex-militants to rig the forthcoming general election in Ondo South senatorial district in favour of the All Progressives Congress (APC).

The state PDP Publicity Secretary, Mr. Banji Okunomo, made the allegation in Akure, saying investigations and tip-off by the party revealed that the deputy governor held series of meetings with the ex-militants in the state particularly from the riverine areas, seeking their support to realise his plan.

Okunomo, therefore, called on the international community, security agencies, Independent National Electoral Commission (INEC) and other prominent leaders across the country to beam their searchlight on the riverine area of Ondo State during the February 16 and March 2 elections.

He alleged that part of the plans against PDP include blocking the bank accounts of prominent leaders and candidates of the party, blocking the campaign fund account of the party, mass arrest and whisking away of PDP leaders to unknown destinations.

He alleged that: “Indication emerged yesterday that the Deputy Governor of Ondo State, Ajayi, is plotting all manners of unlawful devices to undermine the coming elections with rigging plots aimed at foisting unpopular candidates against the wishes of the good people of the state.

“Just yesterday (Wednesday), the deputy governor held series of meeting with ex- militia groups in the state particularly from the riverine areas of the state, seeking their support to hatch his illicit plans in contravention of the electoral laws.

“One of the ex-militants, who attended the meeting and pleaded anonymity, said they were promised to be assisted with compromised security personnel who will be on duty during the elections.”

In a swift reaction, Ajayi, in a statement signed by his Deputy Chief Press Secretary, Leke Akeredolu, described the allegation as disrespectful and distasteful.

He said: “It is also a shame that a national party like the PDP would throw caution to the wind and deliberately embark on peddling complete falsehood in a desperate attempt to discredit an election that is yet to hold.

“This action of the PDP in Ondo State is indicative of a political party that is being stared in the face by sure defeat at the polls.

“It is no longer news that the PDP and all its candidates have been rejected by the people after a 16-year period characterised with looting and destruction of the unity of the country.”

PDP and the Fifth Columnists 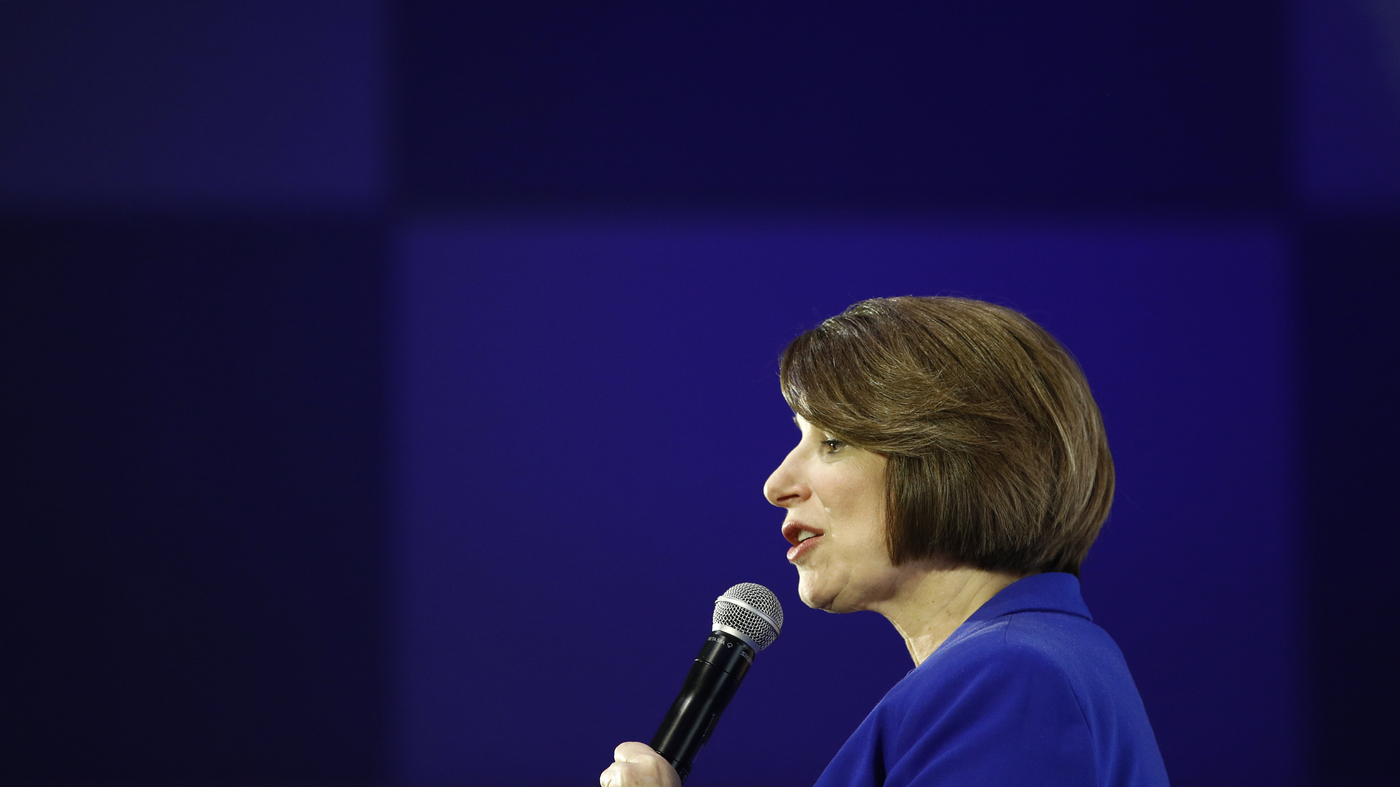 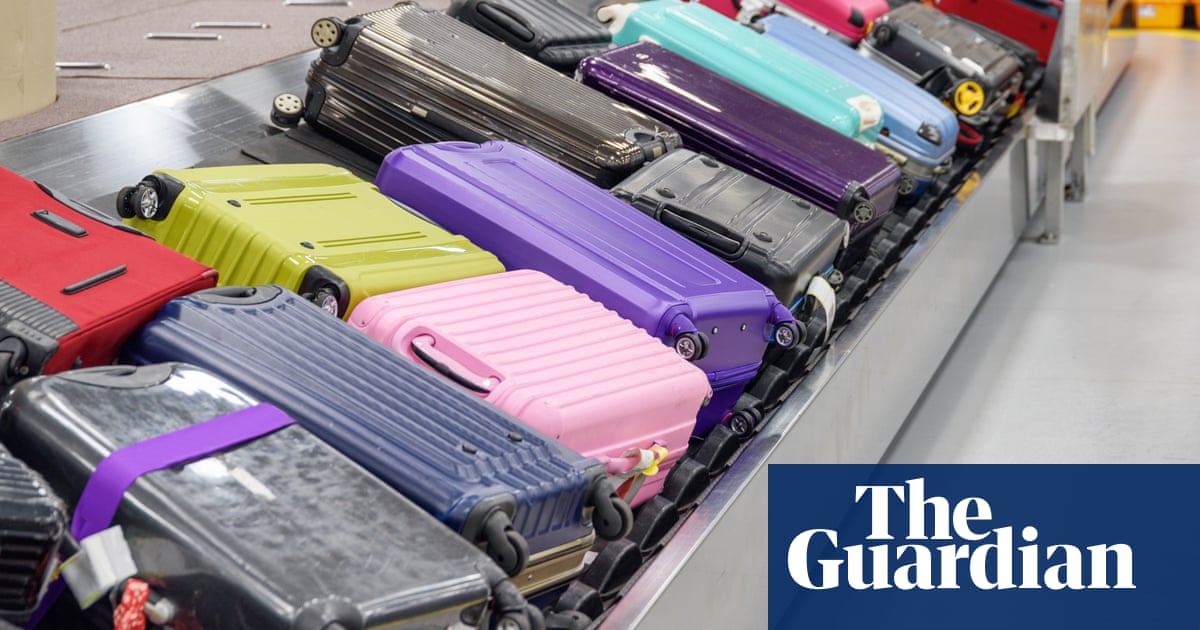