The Oyo State Police Command said it has arrested five suspects in connection with the uncovered illegal rehabilitation centre at Olore Central Mosque in Ojo area of Ibadan, where it rescued over 259 inmates.

Commissioner of Police, Mr Shina Olukolu, said that the illegal centre was discovered following a tip off by an informant. He said that young men and women were found at the centre who had been subjected to inhuman treatment.

According to him, five persons suspected to be connected with the Islamic centre were arrested, adding that the police would secure the facility and conduct further investigations.

The commissioner of police said that those involved would be prosecuted to serve as deterrent to others.

Meanwhile, the Oyo State Commissioner for Women Affairs, Alhaja Faosat Sanni, said the state would relocate the victims to a safer place and those with health challenges would be taken to the hospital.

Narrating his ordeal, one of the ‘’patients’’ Bashir Olanrewaju, said he had been at the centre since July 14, 2015. Olarenwaju said his parent brought him to the centre because he was an Indian hemp smoker.

He said that inmates were subjected to different inhuman treatments at the centre. He also said that some inmates died while being tortured and their bodies taken to unknown location where they were buried without informing their parents.

Another victim, Mutiu Amuda, said the owner of the centre has sexual intercourse with some of the ladies held there. Amuda said that some of ladies that got impregnated in the process aborted the pregnancy to prevent their parents from knowing.

Another victim, Tiwalade Rofiat, said she was brought to the centre by her parents because she was troublesome .

The owner of the mosque and rehabilitation centre, Alfa Ismail Olore, said the parents of those found at the centre brought them to him to heal them of their “illnesses.’’

Olore said that some of parents even instructed him to chain the wards brought to the centre, but he only used Quran recitation to cure their illnesses

Images from local TV station TVC taken after the captives were released showed a group of mostly young men and teenage boys. Many were emaciated. An infant was also among the group.

“We eat one meal a day,” freed captive Olalekan Ayoola, told TVC, saying the food wasn’t fit for a dog to eat.

Nigeria launched a crackdown on informal Islamic schools and rehabilitation centres in late September after a man was refused permission to see his nephews at one institution and complained to police.

Many captives have said they were physically and sexually abused and chained up to prevent them escaping.

Other sites raided in major police operations have been in the mostly Muslim north of the country. Ibadan is in the southwestern state of Oyo, which is predominantly Christian.

“Yesterday, 259 persons were released. We had women, men and teenagers,” Olugbenga said. Some people were locked inside a building and some were chained.

Olugbenga said nine people, including the owner of the centre, had been arrested and were under investigation.

Oyo’s commissioner of police, Shina Olukolu, told reporters on Monday that anyone found culpable would be prosecuted to “serve as a warning to others who may want to operate such houses that serve as illegal detention centres”.

Spokesmen for President Muhammadu Buhari, who ordered the crackdown, and the vice president both declined to comment.

The president’s office issued a statement in October that said: “No responsible democratic government would tolerate the existence of the torture chambers and physical abuses of inmates in the name of rehabilitation of the victims.”

Islamic schools, known as Almajiris, are common across the north of the West African country. Such schools have been dogged by allegations of abuse and accusations that some children have been forced to beg on the streets.

At other raided facilities, some parents thought their children were there to be educated and even paid tuition fees. Others sent misbehaving relatives to Islamic institutions to instil discipline. 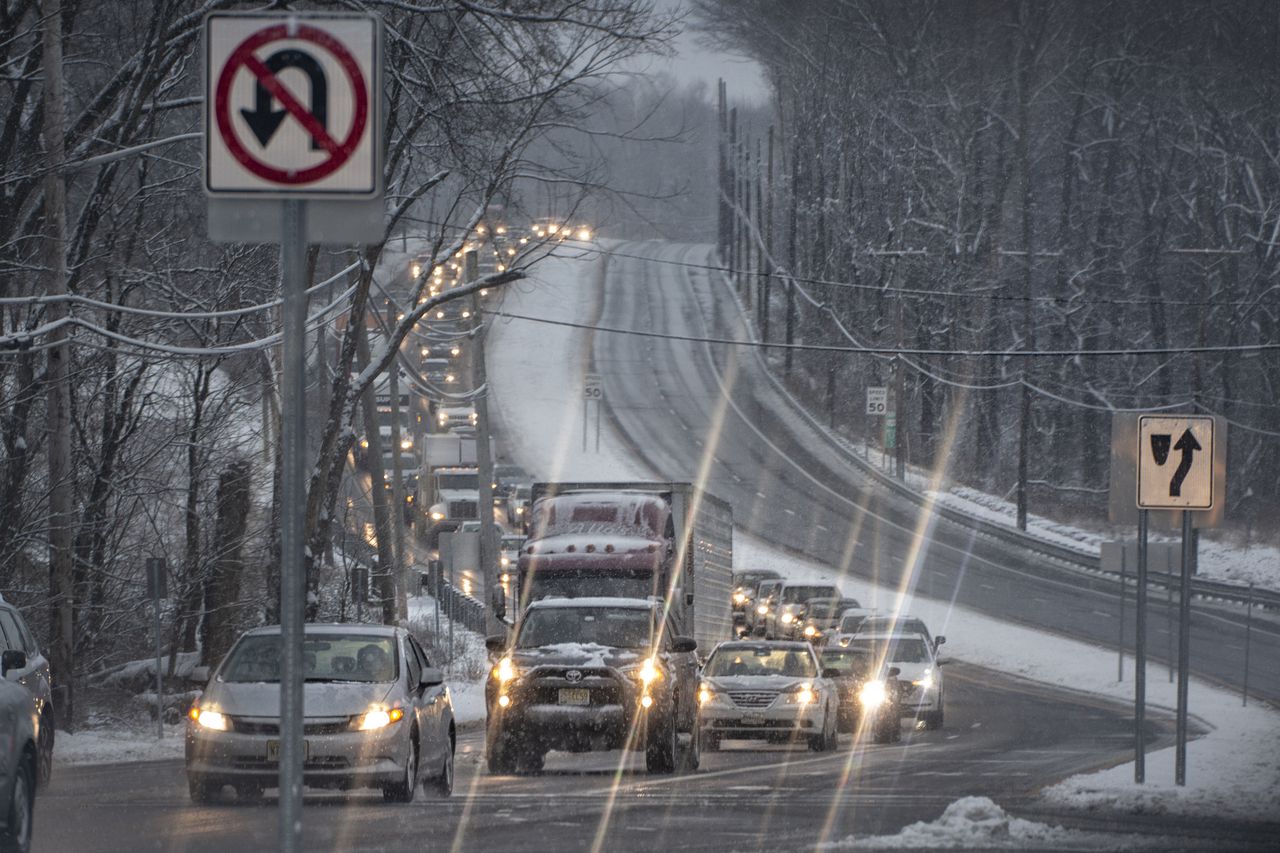 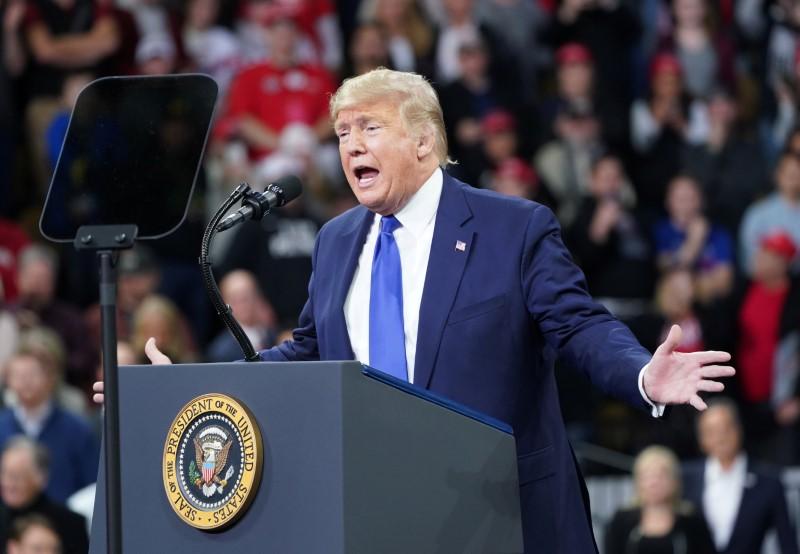 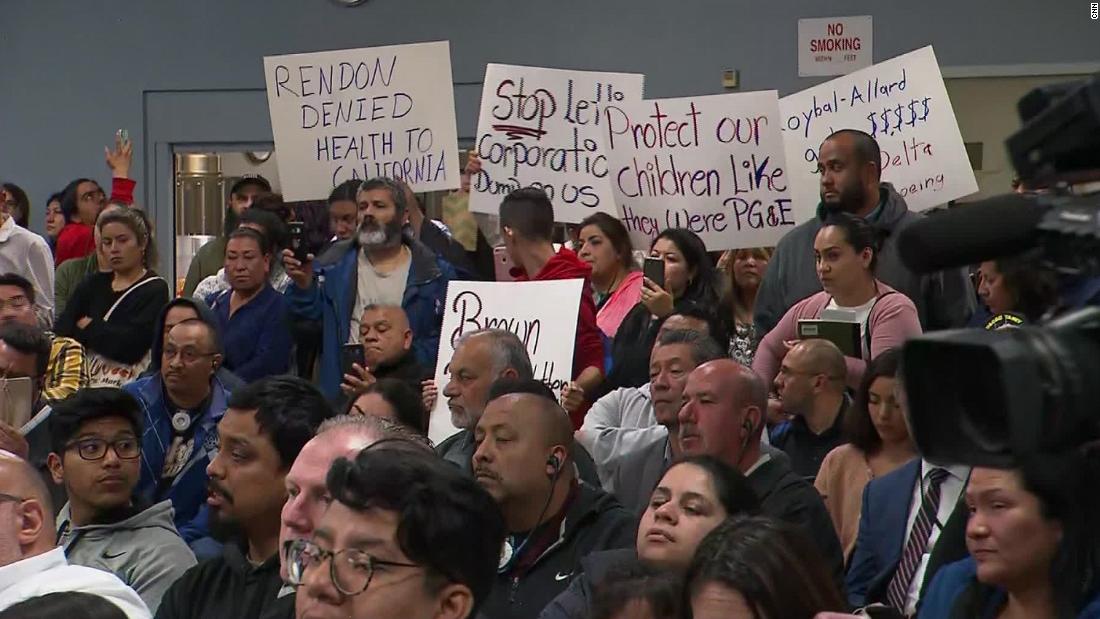