OKOROCHA Says Judiciary is the Aroma, Backbone of Nigeria’s Democracy

Following the ruling of the National Assembly Elections’ Petition Tribunal, upholding his election as the Senator representing Imo West Senatorial District, Rochas Okorocha has described the judiciary as the aroma and backbone of the nation’s democracy.

In a statement by Sam Onwuemeodo, Special Adviser (Media) to Rochas Okorocha, the former governor of Imo State also described the members of the tribunal as apostles of justice.

The tribunal had dismissed the two petitions from Senator Osita Izunaso of the All Progressives Grand Alliance (APGA) and Hon. Jones Onyerieri of the Peoples Democratic Party (PDP) against the election of Owelle Okorocha as the Senator for Imo West Senatorial District on the grounds that they were not able to prove the allegations of duress and malpractice.

The former governor remarked that with this latest ruling by the election petition tribunal, it is now obvious that he won his election through the ballot box and the issue of duress was a mere campaign of calumny.

Okorocha commended his two brothers, Senator Izunaso and Hon. Onyeriri for being good ambassadors of Orlu zone and appealed to them to join hands with him for the good of Orlu zone people in particular and Imo people in general.

He assured that he would not let them down for any reason, and would always consult them on legislative issues since they had been at the National Assembly before him.

Senator Okorocha thanked the media for identifying with him all through the time his Certificate of Return was an issue and also all the time the matter was at the tribunal.

He thanked the people of Orlu zone for voting for him to represent them at the Red Chambers of the National Assembly and for their unflinching support and solidarity all through the period his election remained contentious at the tribunal.

He also expressed gratitude to the Imo people who remained supportive all these while even when he is no longer their governor and noted that God had answered all their prayers concerning him.

He assured that he would continue to live a life of service to God and humanity. 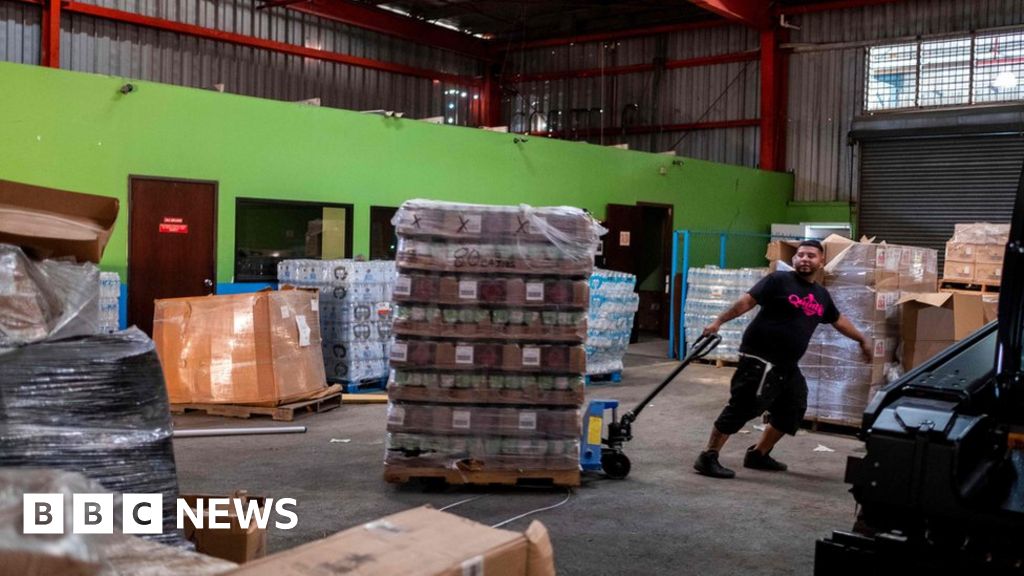