The Nigerian Military has expressed the commitment to the fight against Boko Haram and insurgency in the North-east of the country.

The position is coming after several news of planned mutiny by some sections of the military.

It would be recalled that on January 7 2020, some media outlets published “a one-sided, unverified report that Nigerian Army troops of 159 Battalion deployed in Geidam, Yobe State have allegedly threatened to abandon their duty post over their neglect by military authorities.”

Pursuant to this threat, the troops were also alleged to have written a letter to President Muhammadu Buhari, the National Assembly, United Nations, African Union and several other organisations over their long stay in the theatre.

It has however been revealed through reliable intelligence sources that some Boko Haram/Islamic State West Africa Province collaborators and sympathisers who continue to lose out in their unholy activities due to the massive onslaught by troops of Operation LAFIYA DOLE were indeed behind the unscrupulous publications.

A statement by Colonel Aminu Iliyasu, Nigerian Army Operations Media Coordinator, said nevertheless, more than ever before, Nigerian Army troops and indeed all the entire components of Operation LAFIYA DOLE are committed to wiping out all remnants of the insurgents from Nigerian territory and apprehending their collaborators and sympathisers

“Contrary to the despicable report peddled by the said unprofessional media outlets, the valiant troops of 159 Battalion deployed in Geidam, Yobe State have reiterated their unalloyed loyalty to the President, Commander-in-Chief of the Armed Forces of the Federal Republic of Nigeria, President Muhammadu Buhari GCFR, the Chief of Army Staff Lieutenant General Tukur Yusufu Buratai and all the constituted authorities.

“The troops also restated unequivocally their absolute commitment to serving their fatherland no matter the price or odds. This was disclosed by the troops when the Commander Sector 2 Operation LAFIYA DOLE, Major General Suleiman Idris visited the troops yesterday 9th January 2020 at their location.

“The Sector Commander was at the location to ascertain the veracity of the alleged mutinous reports in some media but was stunned on arrival by the jubilant reaction of the warrior soldiers who are hungry for action against Boko Haram/Islamic State West Africa criminals.

“The Commander then proceeded to deliver the Christmas and New Year messages of the Chief of Army Staff, Lieutenant General Tukur Yusufu Buratai to the troops,” the statement stated.

He urged them to remain steadfast in their belief in one indivisible Nigeria. In a rare display of endurance and their absolute loyalty to constituted authority, the troops presented 100 Push-Ups to their Sector Commander amid cheers and jubilation.

The troops therefore debunked the reports of mutinous action by them as being preposterous, fake news and indeed a figment of the imagination of the unscrupulous elements behind such reports. 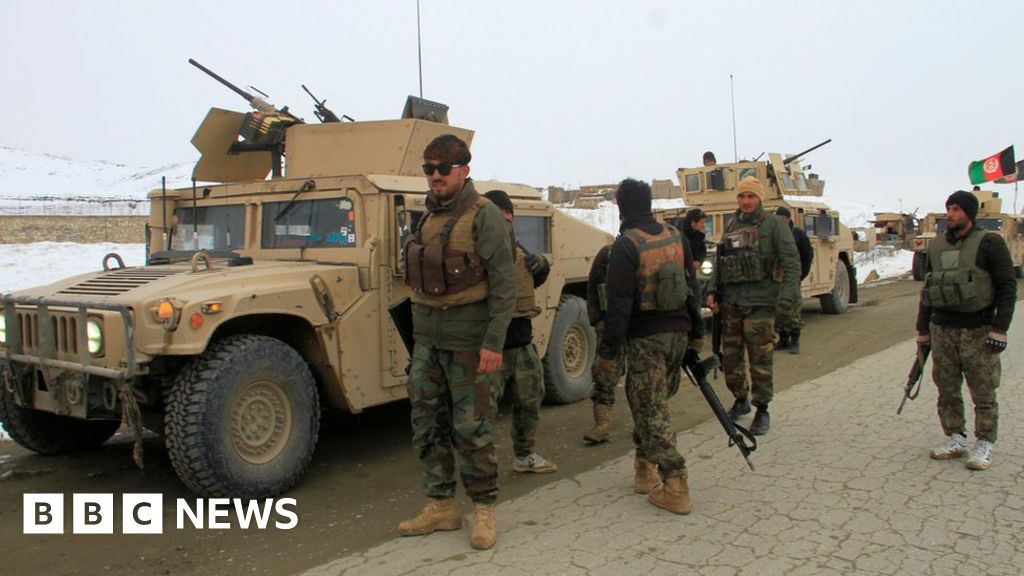