An alleged plot by two tenants to gruesomely kill their landlord and inherit his possessions has landed them in the police net.

•The killers of Lagos Landlord

The Suspects, 38 years old Daniel Isaac and 36 years old Emmanuel Chukwu, were apprehended on July, 24th, 2019, by some eagle-eyed police Operatives, who were conducting a routine stop search duty at the First Gate bus stop, Agbooroko Area of Lagos State.

The suspects were said to be driving a Toyota Camry car about 5 am, in a suspicious and reckless manner necessitating the Operatives to stop them.

On interrogation, it was revealed that the first suspect, Isaac, had killed his 50-year-old landlord, Don Able, from Rivers State and dumped the corpse in a well, inside his compound at Owodun Street Area, Ikotun.

Further investigation by the police, indicated that Isaac, the principal suspect, was escaping with the robbed vehicle of the deceased along with his accomplice Emmanuel Chukwu, with the intention to sell the car, before they were intercepted.

The Lagos State police spokesperson, DSP Bala Elkana, in a press statement stated that the suspects have confessed to the Commission of the Crime.

He added that the Homicide detectives from the State Criminal Investigation Department, Yaba, are investigating the case while promising that the Suspects would be charged to Court. 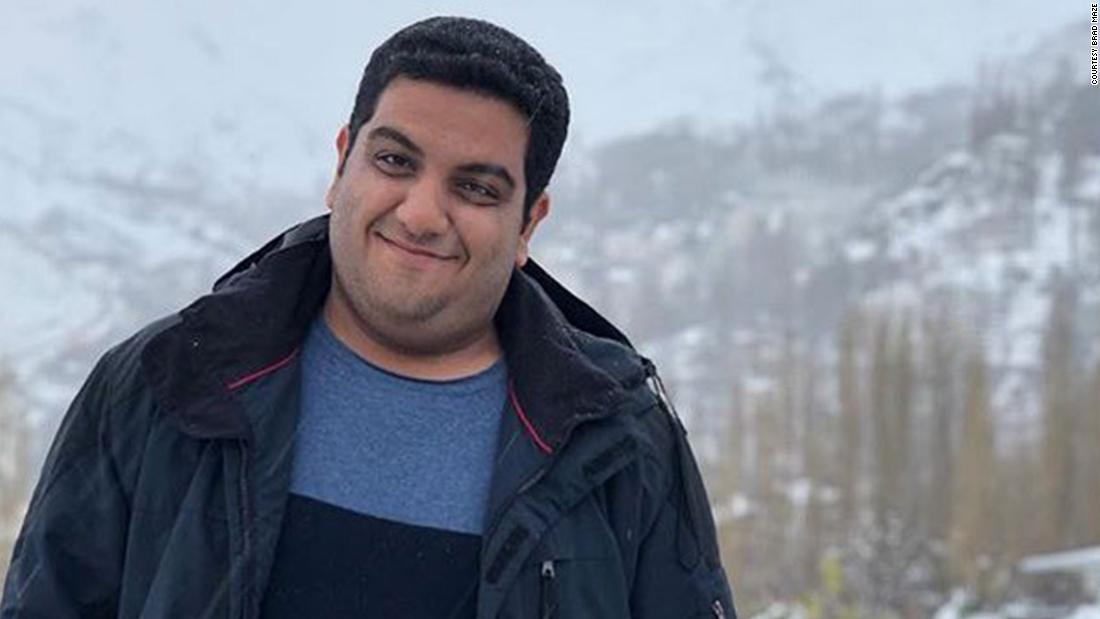 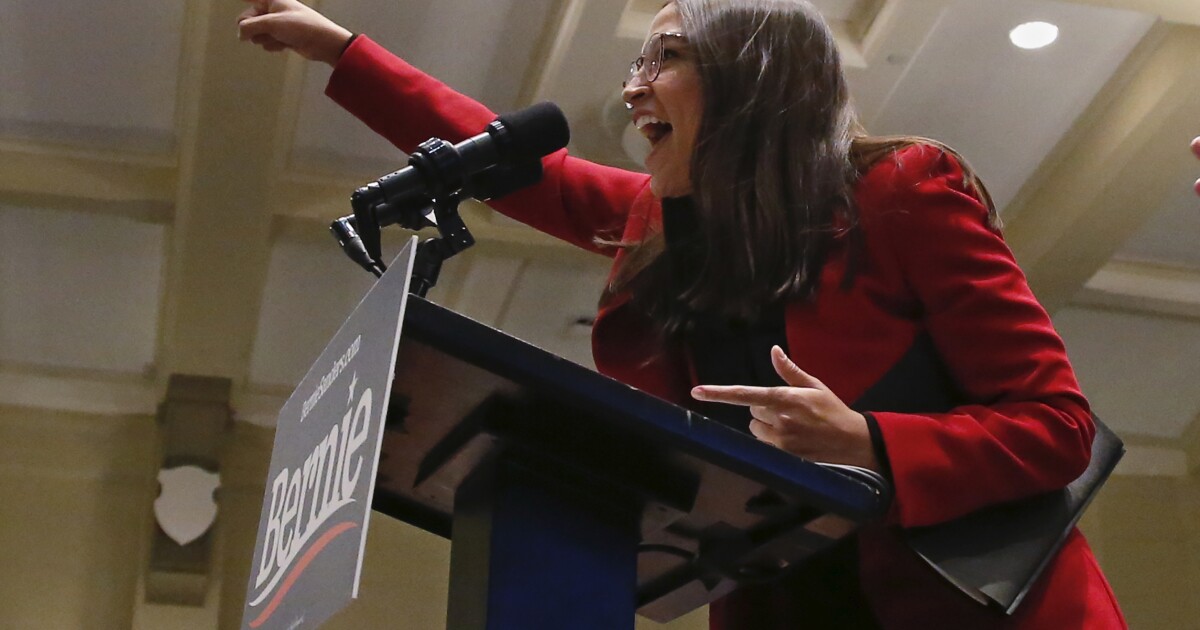