Organised labour in Imo State has met with Governor Hope Uzodimma with a pledge to support the government in its quest to reposition the civil service and return it to its glorious days.

Receiving the Labour Unions at the Government House Owerri on Monday, Governor Uzodimma solicited partnership with Labour, assuring that he has come to serve the people with utmost sincerity. He extended his hands of fellowship to the unions and promised that Labour issues will be taken seriously.

While expressing confidence that he will make payment of the new minimum wage a top priority, the Governor directed the committee set up for the new minimum wage to liaise with the Secretary to the State Government and come up with their report for quick implementation.

The Governor, however, asked for support. “It is not about political party or where you come from, it’s all about having the capacity to deliver. “If in the next one-year, the narratives have not changed, people can now talk but you must give me a chance. I know I will not fail.”

Congratulating Governor Uzodinma on his Supreme Court victory on behalf of his colleagues, the NLC Chairman, Comrade Austin Chilakpu expressed their readiness to partner with the administration to work for the progress and development of the civil service and the state at large.

The Labour leader requested for a smooth flow of information between Government and Labour and prayed that salaries and pensions be paid promptly and simultaneously as promised.

However, Imo State Government House landscape and beyond on Monday witnessed peaceful massive solidarity for Governor Hope Uzodinma over his victory at the Supreme Court.

Though organized by All Progressive Congress (APC) faithful, other Imolites who attest to the sincerity of purpose of Governor Uzodinma in moving Imo State to a higher ground of prosperity did not have a choice than to join in the peaceful procession hat kicked off from the Hero’s Square and terminated at the Government House.

Addressing the people, Governor Uzodinma stated that members of the Peoples Democratic Party (PDP) who protested his mandate may have done so in futility and therefore called on the Federal Government to investigate the matter and those behind the coordinated demonstration.

“We are not going to fold our hands and watch it. I am therefore calling on the Federal Government through this medium to go into a full investigation to unravel the idea and those behind this organised near-synchronised crisis.”

Governor Uzodinma recalled his ordeal and travails during the events that led to the March 9, 2019 election and urged Imolites not to entertain fear but to go about their normal businesses without fear or favour as he is already seated as substantive Governor of the state. He said that the unity of Nigeria supercedes any other interest, adding: “I am in charge now.”

Imo Will Flourish Under My Watch, Vows Uzodinma 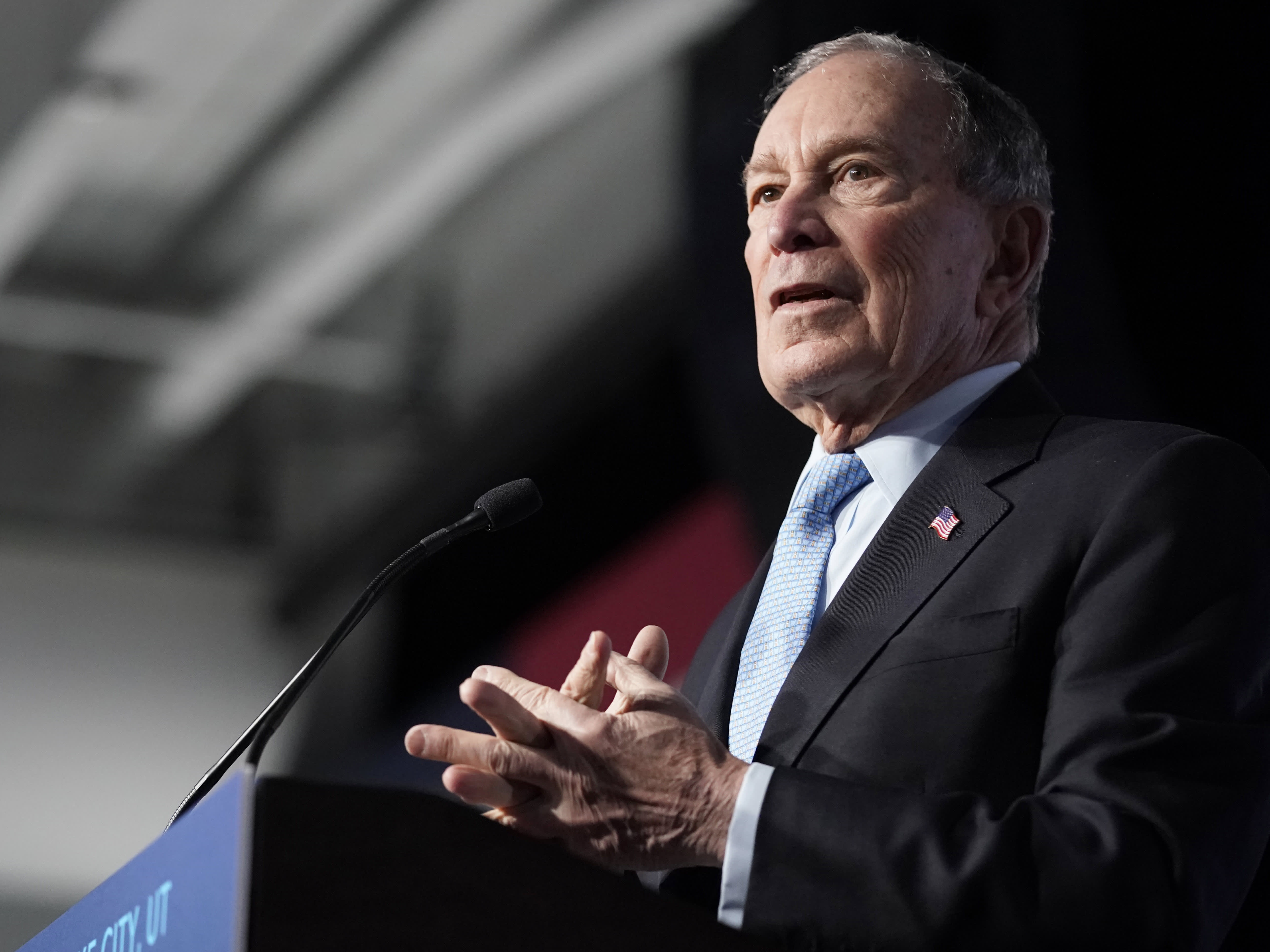