Despite the ongoing talks with the Nigerian government, the leadership of the Nigeria Labour Congress (NLC) and Trade Union Congress (TUC) said mobilisation of worker for a total strike was still ongoing.

Labour leaders met with representatives of the federal government on Monday to deliberate on the full implementation of the new N30,000 minimum wage and the consequential adjustment of salaries for civil servants.

Speaking with media practitioners after a two-hour meeting with the Minister of Labour and Employment in Abuja, the Deputy President of the NLC, Mr Amaechi Asugwuni explained that the labour unions would only back down if there were a consensus at the joint negotiating meeting with the FG on Tuesday.

He said, “We believe that the meeting today will give birth to whatever you see tomorrow, but labour is prepared to take any step in driving their demands home.

“We believe we have done beyond the expectation, so what is needed of Government is to reciprocate in doing what is needful in appreciating their workers.

The labour leader emphasised that the meeting showed that labour had shifted from its earlier position and it is only left for the government to see sense in their demands.

He added: “The impact of today’s meeting is that we have given them the fact they need to the extent that labour will not tolerate anything short of reasonable adjustment in the ongoing negotiation.

“The consequential adjustment is a matter of percentage, certainly when you say what you want; it depends on government to see sense in what you demand, as a matter of fact, labour has shifted and we believe we have done beyond the expectation.”

It will be recalled that labour, a week ago, issued a strike notice to the federal government, asking the Minister of Labour to re-convene the negotiating meeting and finalise on the issues of consequential salaries adjustment for workers who are in salaries grade level seven and above. 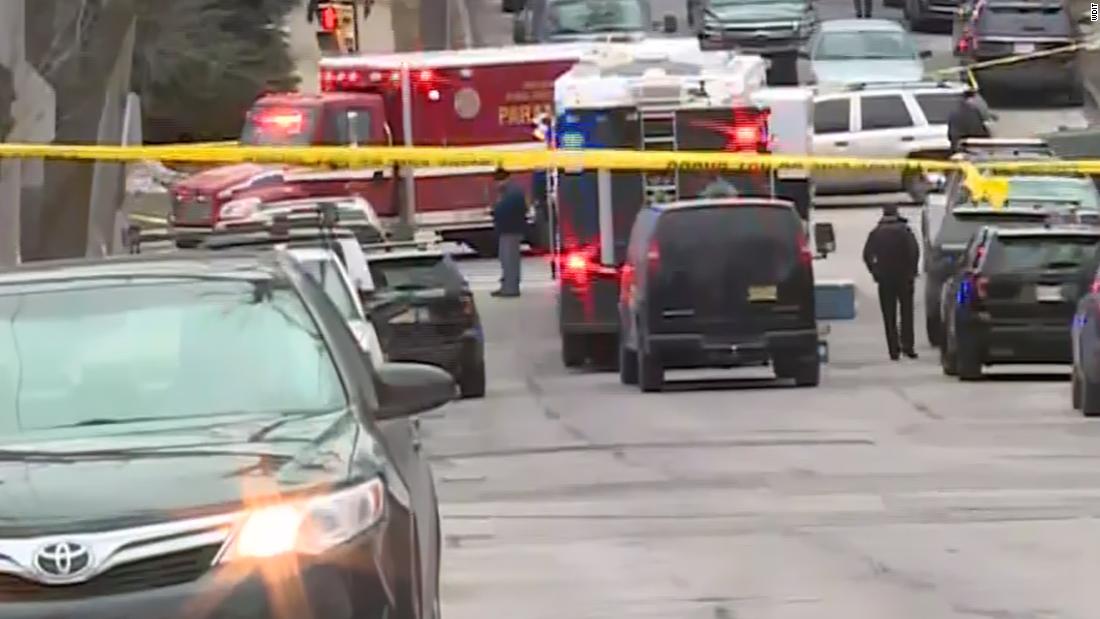 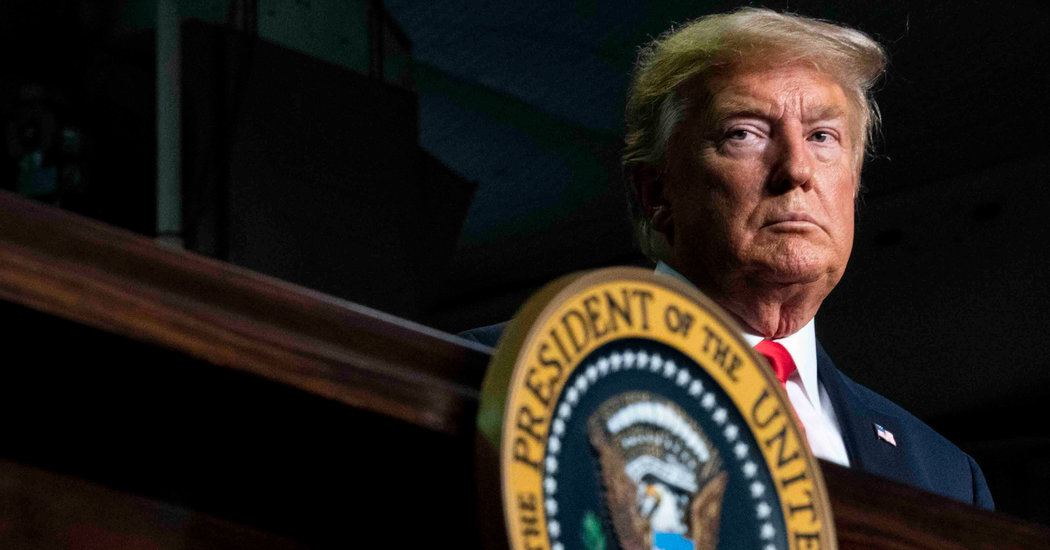 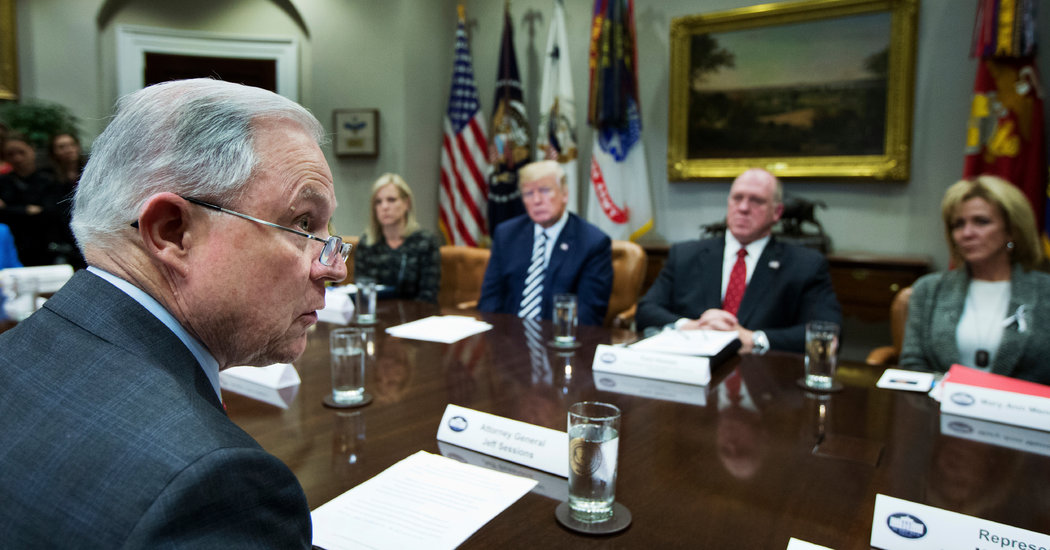