BY ADAKU ADINDU in Abuja•

The Commissioner, AIB, Mr. Akin Olateru, on Thursday said the enquiry was still ongoing, but that among other causal factors, the crew lost visual contact with the ground at landing due to a “brownout.”

According to him, landing in a dry, sandy environment causes brownout.

The body came down heavily on Caverton Helicopters Limited for not “conducting site survey of the landing field prior to the flight and did not carry out safety and risk assessment.”

A helicopter conveying the Vice President to a campaign rally in Kogi State had crash-landed in Kabba on February 2, even when nobody died or sustained injury in the crash. 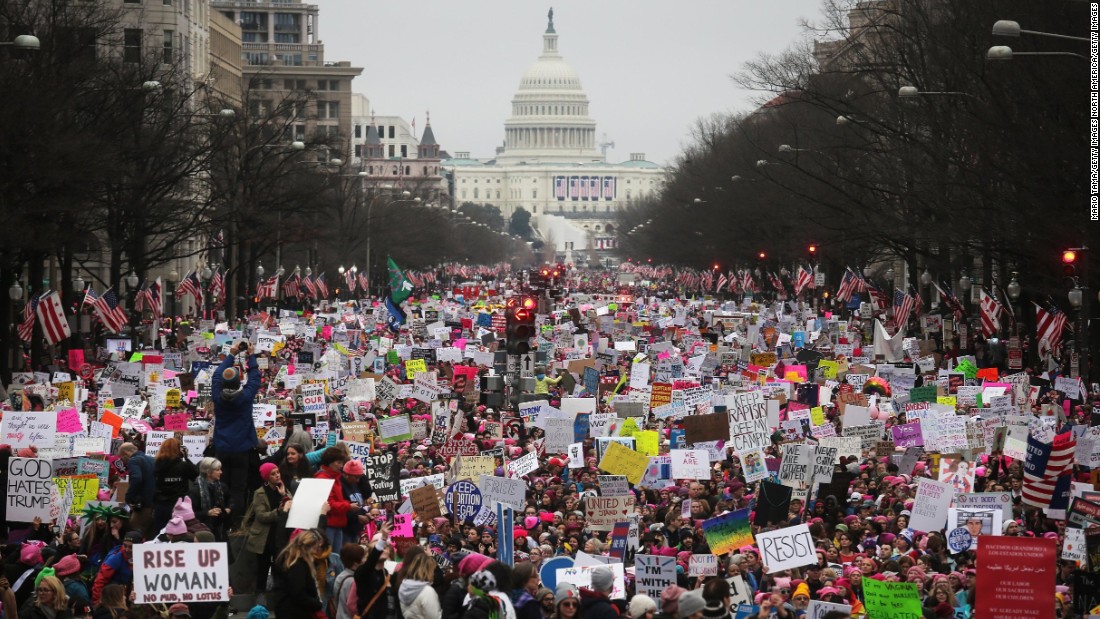 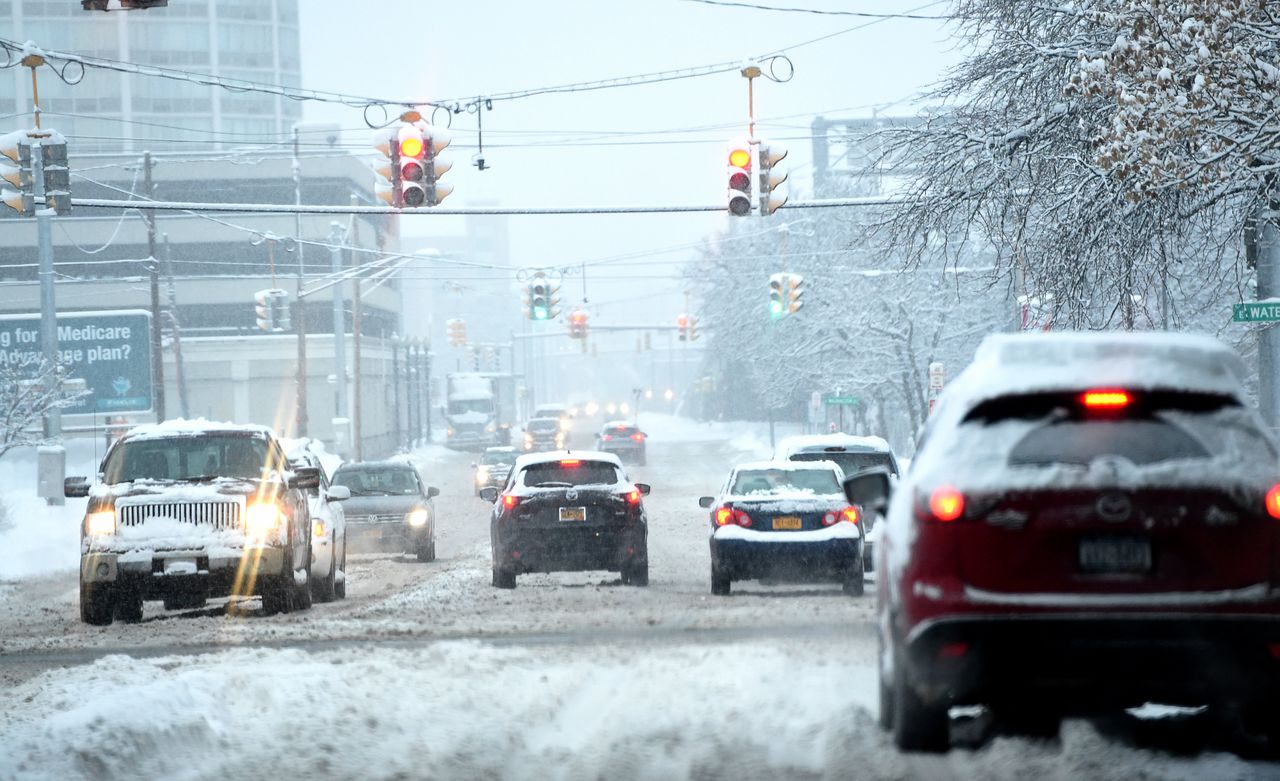