As Organisation of the Petroleum Exporting Countries (OPEC) intensifies its engagement with Africa, Secretary-General Mohammad Sanusi Barkindo said there’s no better time for the analysis of OPEC membership benefits put forth in the newest book by leading African energy attorney, NJ Ayuk.

“It is most fitting at this time that Mr. Ayuk describes how important it is for Africa’s producing nations to be part of the discussion on global strategies that will affect their fortunes,” Barkindo, who wrote the book’s foreword, said.

“In today’s oil and gas industry, coalitions are essential and Mr. Ayuk proves that point by discussing the advantages that our newest members from Africa have gained by joining OPEC.”
OPEC is the subject of Chapter 3 in Ayuk’s book, Billions at Play: The Future of African Energy, which will be published this October.
Half of OPEC’s 14 members are on the African continent. Libya joined in the 1962, followed by Algeria in 1969. Nigeria came on board in 1971; and Angola followed in 2007. More recently, the organization welcomed Gabon, which re-joined in 2016, and Equatorial Guinea and Republic of Congo, which became members in 2017 and 2018, respectively.

With 130 billion barrels of proven crude oil reserves, Africa is a frontier filled with promise, Barkindo said—and Ayuk does a masterful job of showing how both OPEC and the continent benefit from increased African participation in the organization.

“Mr. Ayuk’s book shows how the oil and gas industry can unleash economic development and prosperity across the continent but cautions that producing nations will achieve more in collaboration than individually,” said Barkindo.

Adding that, “In particular, he explains how the Declaration of Cooperation has helped stabilize the market, providing economic opportunities that were previously unavailable.”

Above all, in his chapter about OPEC, called A Place at the Table: Africa and OPEC, Ayuk presents a balanced investigation of how OPEC needs Africa, and vice versa. He doesn’t gloss over the fact that the Middle East’s once prolific energy basins are declining—making the prospect of big discoveries in Africa one way for OPEC to wrest control over more of the world’s oil supply.

At the same time, he points out the benefits that African nations can accrue as OPEC members, including access to information, financial aid, and the chance to have a voice in setting global policy.
Further, the OPEC chapter discusses the possible impact of NOPEC –  the pending American legislation that seeks to protect domestic interests from what it perceives as price manipulation.
“There is no stone left unturned in Mr. Ayuk’s analysis of Africa and OPEC,” Barkindo said.

NJ Ayuk is founder and CEO of Pan-African corporate law conglomerate, Centurion Law Group; Founder and Executive Chairman of the African Energy Chamber; and co-author of Big Barrels: African Oil and Gas and the Quest for Prosperity (2017).

He is recognized as one of the foremost figures in African business today.

Billions at Play: The Future of African Energy and Doing Deals is now available for pre-order on Amazon. 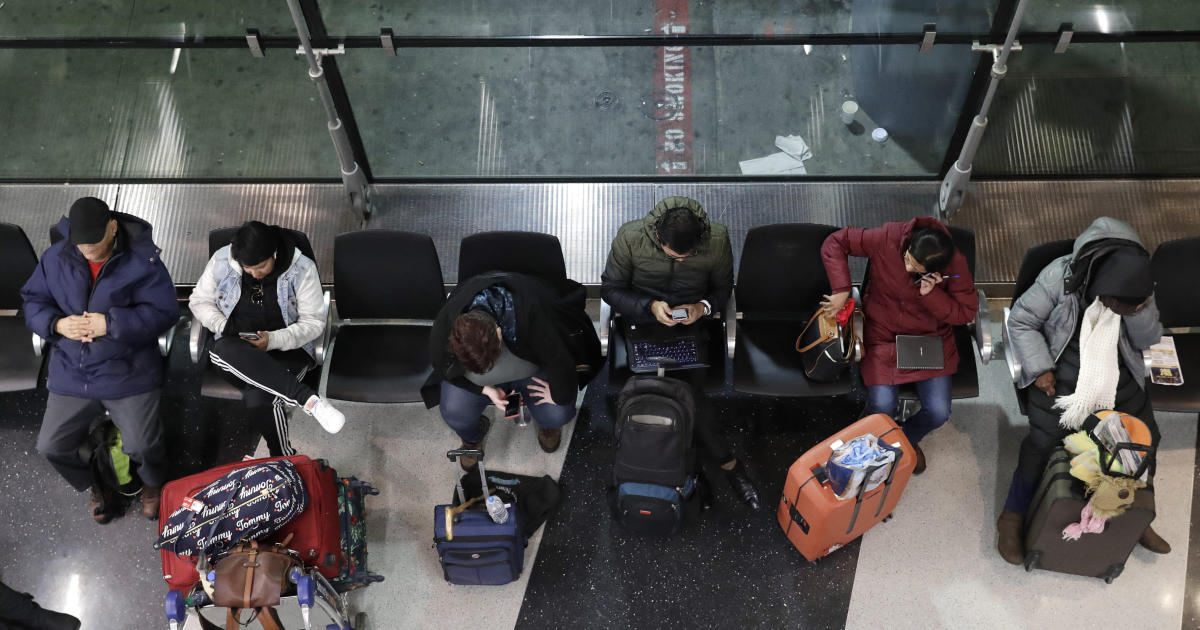 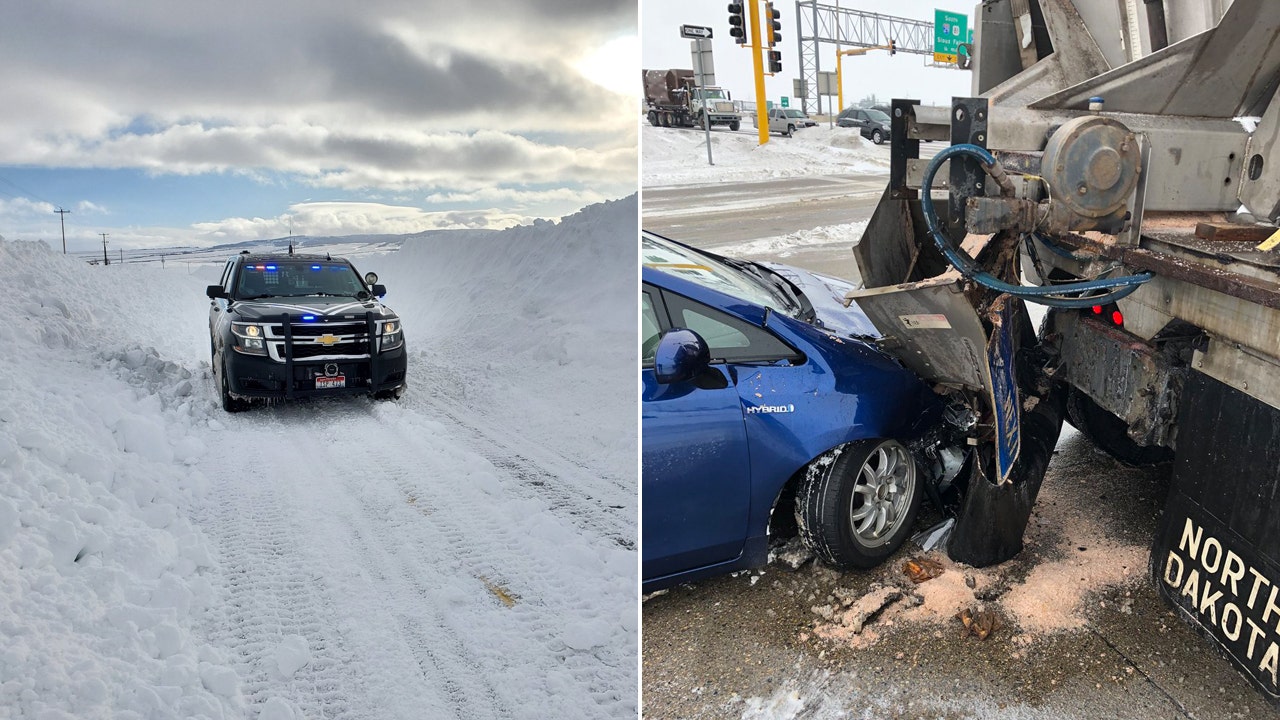 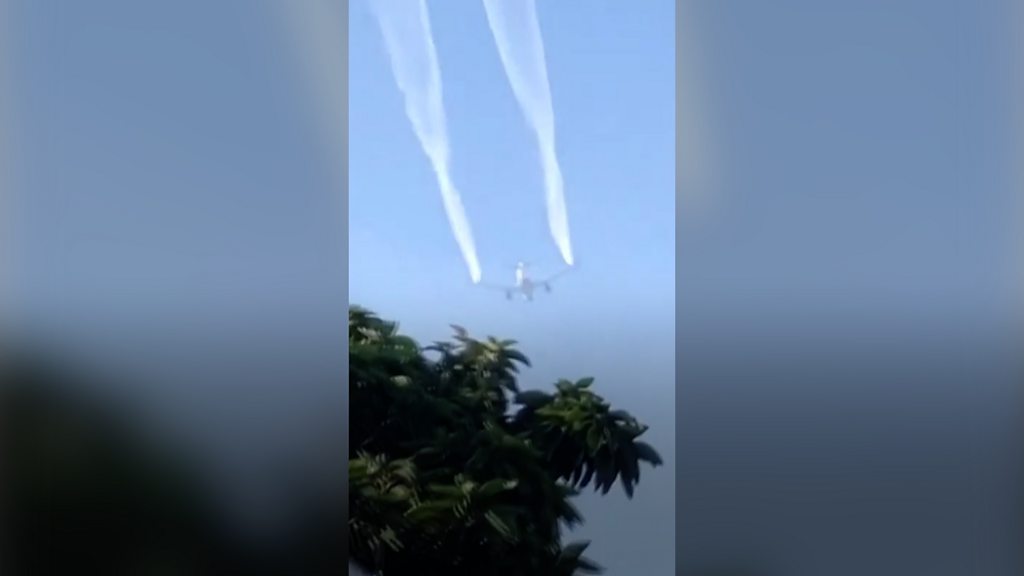 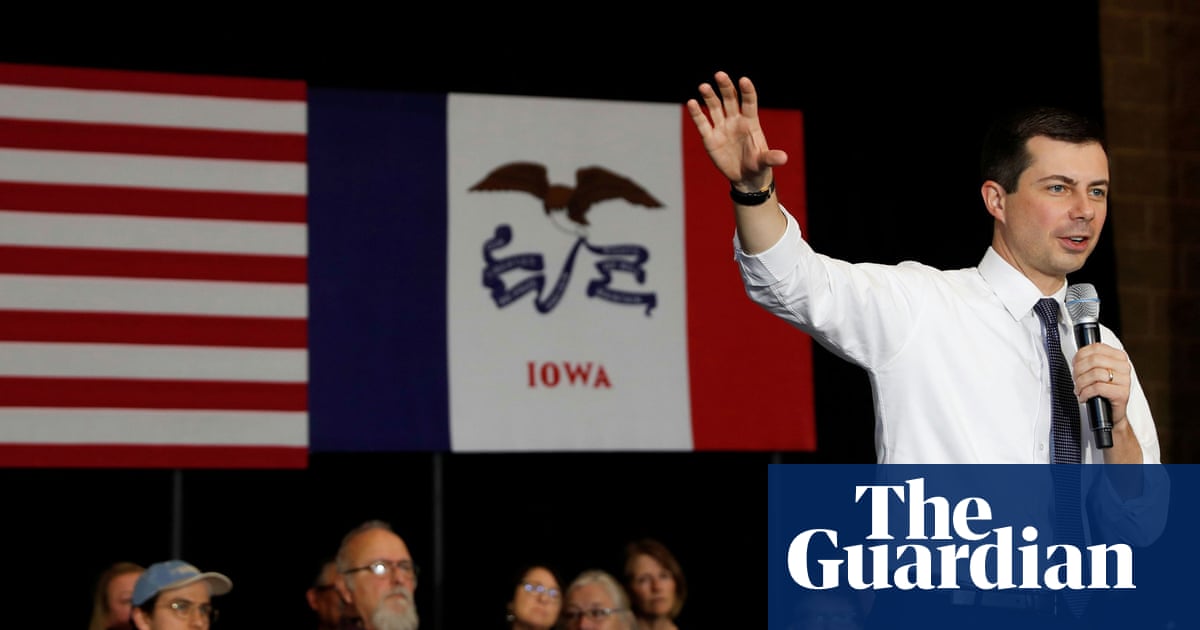