Yobe State Government, northeast of Nigeria and ravaged by insurgency, has launched a rapid respond squad code-named: “Haba Maza Squad” to tackle insecurity and criminalities in the state.

Also on Monday, the government donated 30 Toyota Hilux vehicles procured at N720 million to the Nigerian Police to fight criminalities in the state.

The latest vehicles made it 430 vehicles donated by the state government to military and security agencies in the last seven years, as according to the Governor, Alhaji Mai-Mala Buni, “the state government has procured and donated over 400 vehicles as logistics support to the Nigerian Army, Nigerian Police, and other security agencies,” over the last seven years.

The governor while noting that the 17 Local Government Councils in the state have also been very helpful to both military and security agencies on a regular basis, called on the Inspector-General of Police to establish more police outposts in the state and deploy more officers and men to further enhance security and the maintenance of law and order.

Buni told the IGP that Police in Yobe State also need more barracks, information and communication equipment, and other forms of operational support.

“I hope that under your leadership, the capacity of the police in the state would be further strengthened to enable them to perform their duties well.

“Let me also request the Inspector General to kindly give special consideration to Yobe State in the recruitment of officers and men into the police force. We have many young men and women who have the desire and qualification to join the Nigerian Police,” he said.

The governor who reiterated the determination of the state government to continue to do everything necessary to ensure that Yobe remains peaceful and safe for all its people, said: “We are naming this rapid response squad as ‘Haba Maza Squad’, a mantra that charges them to surge forward and to go after criminals relentlessly.

He said the “’Haba Maza’ is saying that the gallant officers and men would not allow any breathing space for criminals anywhere in our state.”

He however acknowledged that the officers and men of the Nigerian Police and other security agencies “are gallant men and women who are working so hard.”

The governor appealed to the people of the state to continue to support and cooperate with the security agencies by providing them with relevant and timely information whenever and wherever they notice any suspicious persons or movements.

The Inspector General of Police Muhammad Adamu, on his part, applauded the Yobe State Government for its efforts towards ensuring security.

He assured the Government that the vehicles would be used all round the clock to patrol the state for effective security.

During his visit to Yobe, the IGP inspected a new building donated to the Police at GRA Damaturu.

Police Boss Identifies Decay in Family Values as Cause of Insecurity, Violent Crimes 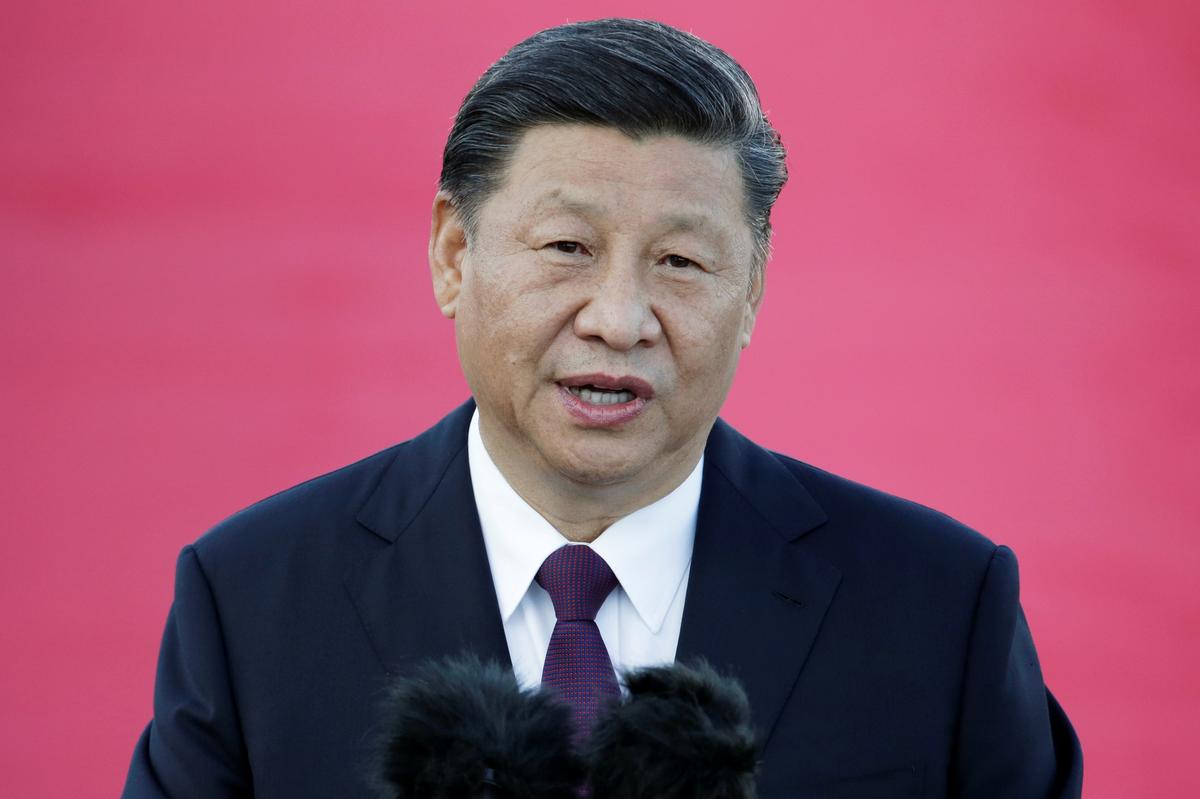 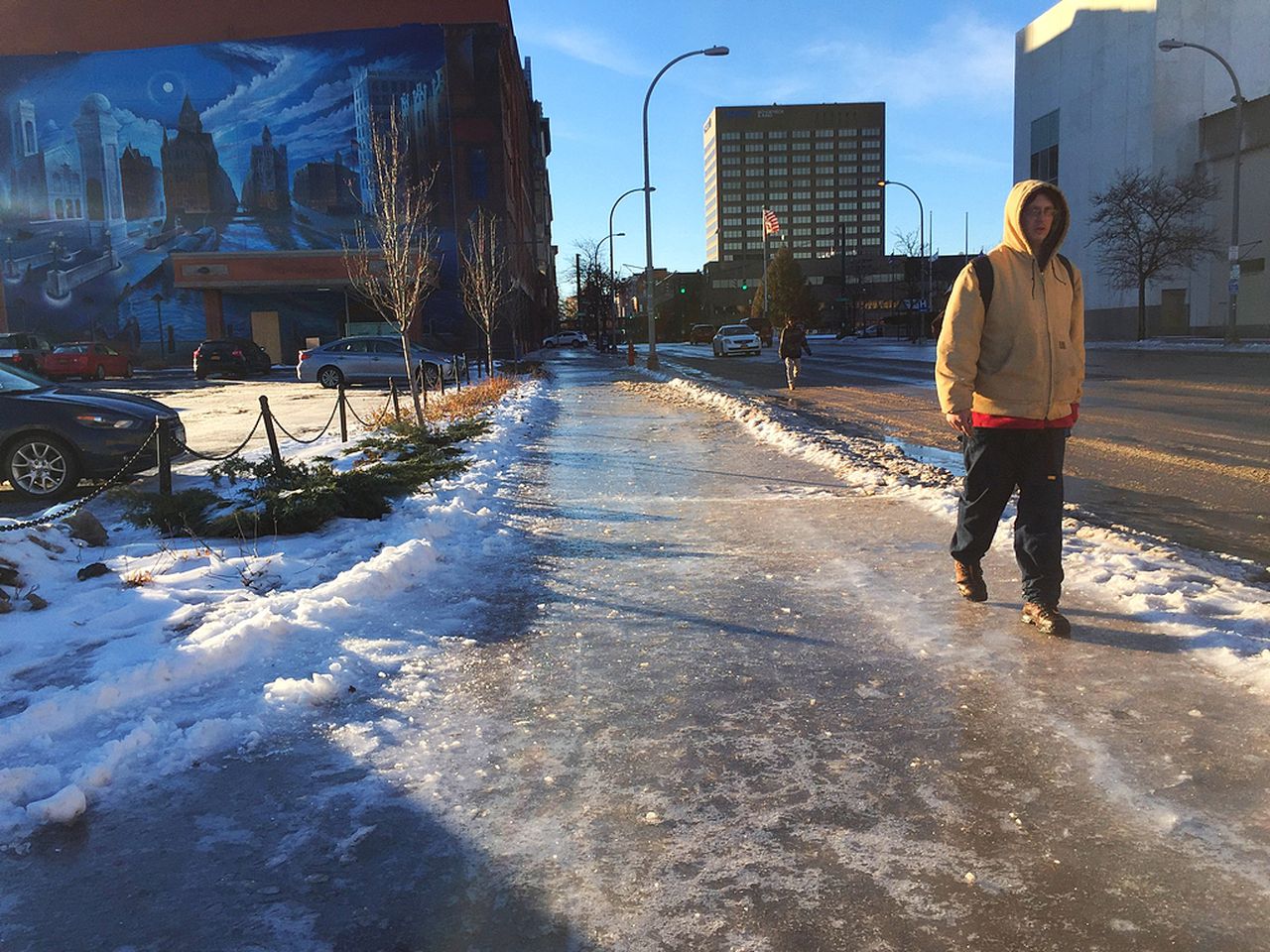