The ousted governor of Imo State, Emeka Ihedioha has described the Supreme Court judgment that annulled his election as a rude shock that ignored the votes of the people but surrendered himself to the supremacy of the apex court.

In a personal message to the people the immediate past governor while calling on the people to rally round his successor irrespective of political differences asked him to please sustain the programmes he said had taken Imo away from the negative curve the Ihedioha administration met it.

He said in the statement: “No doubt, yesterday’s Supreme Court verdict, came to us as a rude shock and surprise considering the facts on the ground, legal precedence and clear verdict of Imo People on March 9, 2019, that returned me as Governor with the highest valid votes of 273,404

“I do not agree with the judgment of the Supreme Court. I think it is unfair, unjust and does not reflect the voting that took place during the elections. It also didn’t take care of the sensibilities of the people of Imo State. But as true democrats, Engr Gerald Irona and I have no option but to respect the outcome of that judgment.

“Consequently, we have put machinery in motion to hand-over the reins of office to the APC Candidate as the next governor of Imo State. The Secretary to the State Government will coordinate this. I, therefore, direct all members of Imo State Expanded Executive Council, and all political appointees to write their handing-over notes and to return all government properties in their custody, forthwith. I shall not be a party to pilfering of Government property or funds.

While thanking God for the opportunity to serve, he also thanked the populace for the solidarity they showed towards his administration, which enabled him to make his mark.

“We would forever cherish and treasure your love, your trust and your partnership.  We made our mark. Rebuilding our dear state is neither easy nor personal, but a task undertaken for our today and tomorrow.

“I thank you all for your support which saw us achieve so much and reversed the negative trajectory of Imo State within a space of seven months. It is significant to note that Imo State was looking good again. We were declared the least corrupt State in the Country, the fastest state growing economy in Nigeria and the most improved, in terms of the deployment of Information Technology in service delivery.”

“It is incontrovertible that we ran a good race, fought tough battles, (including, principalities and powers) and governed the state well, with the fear of God, accountability, transparency and entrenched due process.

“We, however, take solace in the book of Ecclesiastics 3:1, “To everything there is a season, and a time to every purpose under the heaven”. 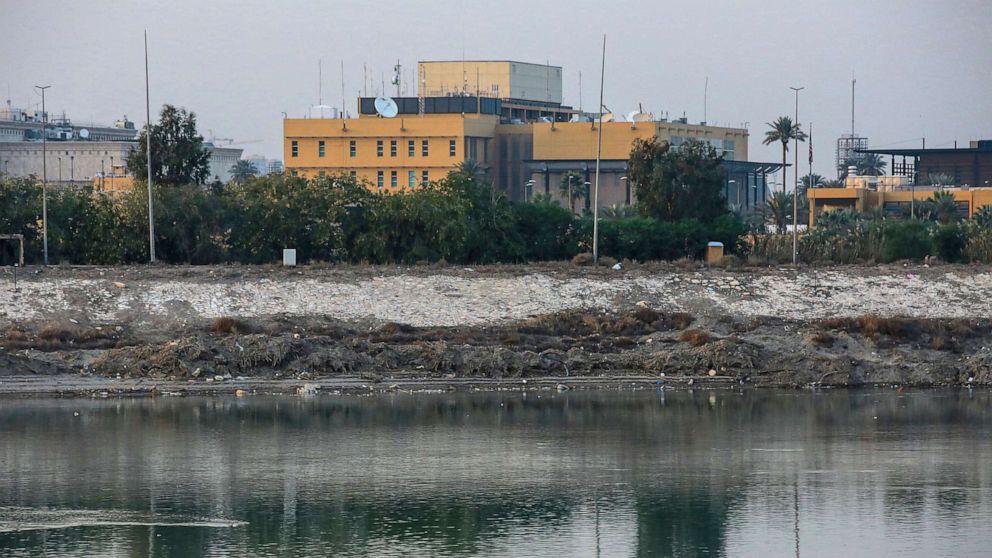