Home Sports How Klopp Convinced Fabinho to Turn Down Offers from Man City, Man United, Others

How Klopp Convinced Fabinho to Turn Down Offers from Man City, Man United, Others

Before arriving at Liverpool last summer Fabinho had a host of high-profile clubs approach him, but a meeting with Jurgen Klopp convinced him to join.

After a slow start last season, Fabinho has established himself as one of the Reds’ most important players, and one of the names guaranteed in Klopp’s first-choice lineup.

The Brazilian is in the top five for minutes played this season, and netted his first goal of the campaign to open the scoring in the 3-1 win over Man City last time out.

But were it not for Klopp, Fabinho could have been playing for City instead, as the midfielder’s brother-in-law Ricardo Assis revealed in an interview with the Telegraph.

“Paris Saint-Germain, Manchester United, Manchester Cityand Juventus also talked to his agent, but it was Liverpool that made all the effort to sign him,” Assis said.

“Klopp showed him videos of the team, explained why he wanted to sign him.

“But he also made it clear that it wouldn’t be straightforward for him to be a regular starter from the beginning. Fabinho left the meeting determined to join Liverpool.”

The 26-year-old has previously attested to the influence of Roberto Firmino and Philippe Coutinho in persuading him Anfield was the right destination, with the latter “talking about the exceptional Liverpool fans.”

He is not the first player to have been sold on the club by Klopp’s enthusiasm, either, with Gini Wijnaldum among those to turn down advances from other sides to join the Reds.

“I had great conversations with [Mauricio] Pochettino and Klopp,” he told the Guardianin 2016.

“But in the meeting with Jurgen we had a laugh and did not speak only about football.”

Like Fabinho, Wijnaldum also recalled how the manager “explained his way of playing and said that I would fit in,” with his attention to detail ensuring he was “very excited” to join.

It is also interesting that Klopp had already told Fabinho prior to joining that his transition into the starting XI would be a slow one.

The No. 3 was no doubt frustrated sitting on the bench in his first months at the club, but will have grown to understand why he, likeAndy Robertsonand Alex Oxlade-Chamberlain, was given time to adjust.

The Telegraphalso detail how while at Monaco, Fabinho had attempted to negotiate a clause in his contract that stipulated right-back as his “mandatory position.”

In an alternate reality, Liverpool may still not have solved their defensive midfield issue—but fortunately the lure of working under Klopp did just that. 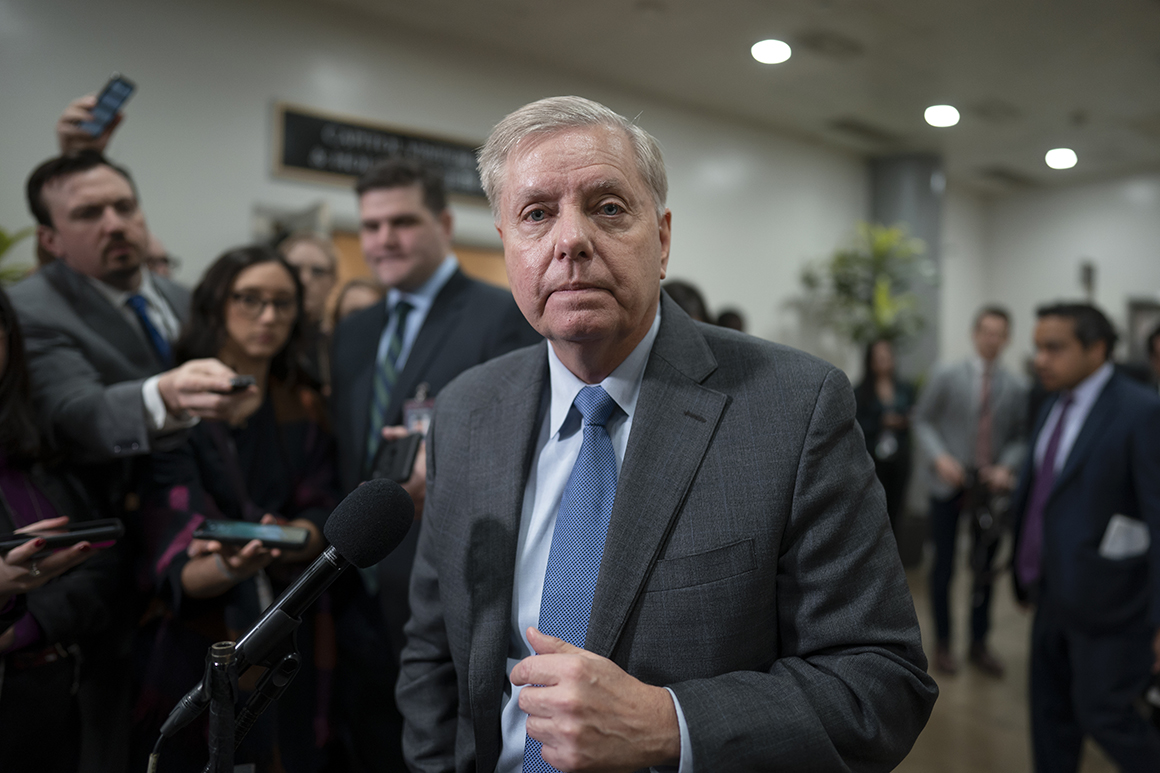