Police Operatives in Akwa Ibom State have unravelled an alleged sinister plot by a child seeking couple and rescued the victim of sex slavery.

It was gathered that one Festus Etuk   and wife, identified as Ememobong Okon Eshiet, all of Ikot Akpa Eshiet Village, Onna Local Government Area of Akwa Ibom, were arrested on November 7th, 2019 for conspiracy and defilement.

The said Ememobong Okon Eshiet forced the victim (Names withheld), who is an orphan, into sex slavery.

The victim was forced to routinely have unlawful carnal knowledge with Ememobong husband, Festus Etuk.

Further Investigations revealed that the orphan was forced into the sex slavery by Ememobong, was with the intent of having children for the couple against the victims wish.

Police said all the suspects confessed to have committed the crimes and would be charged to court after the ongoing investigations.

Wife of Wanted MASSOB Leader in Search of Husband, 4 Years After 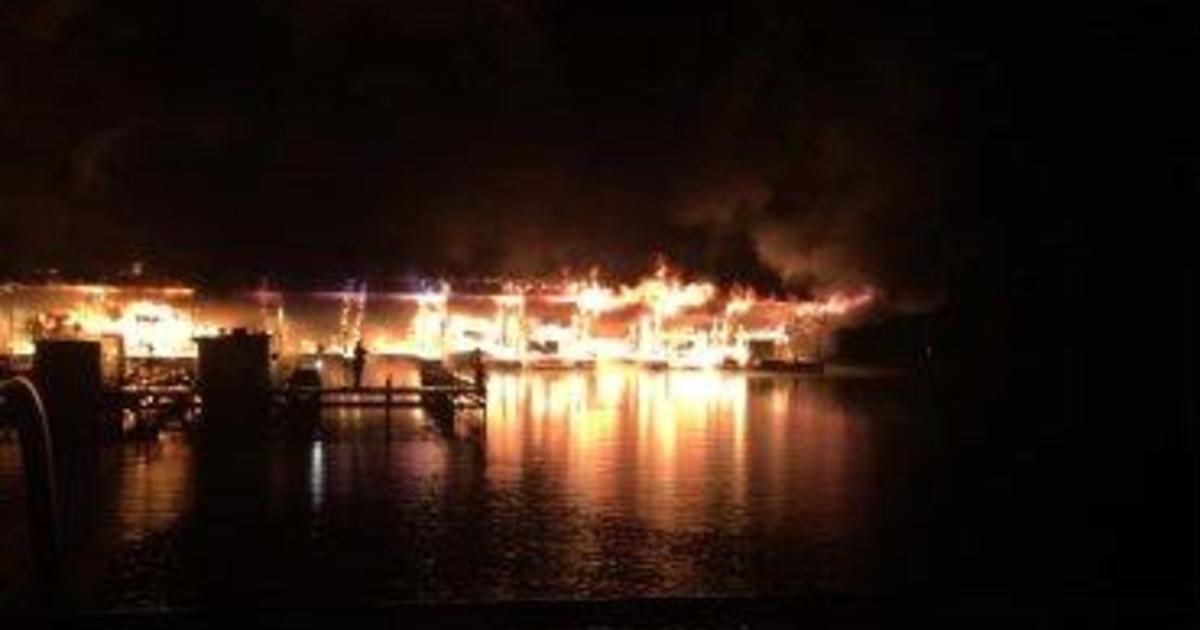 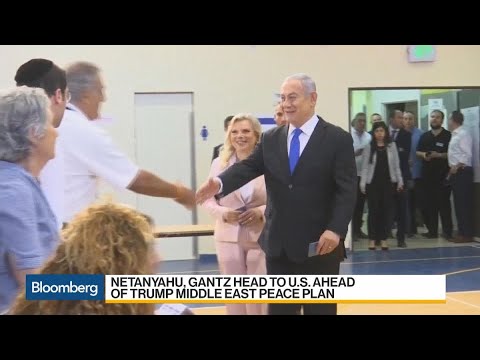 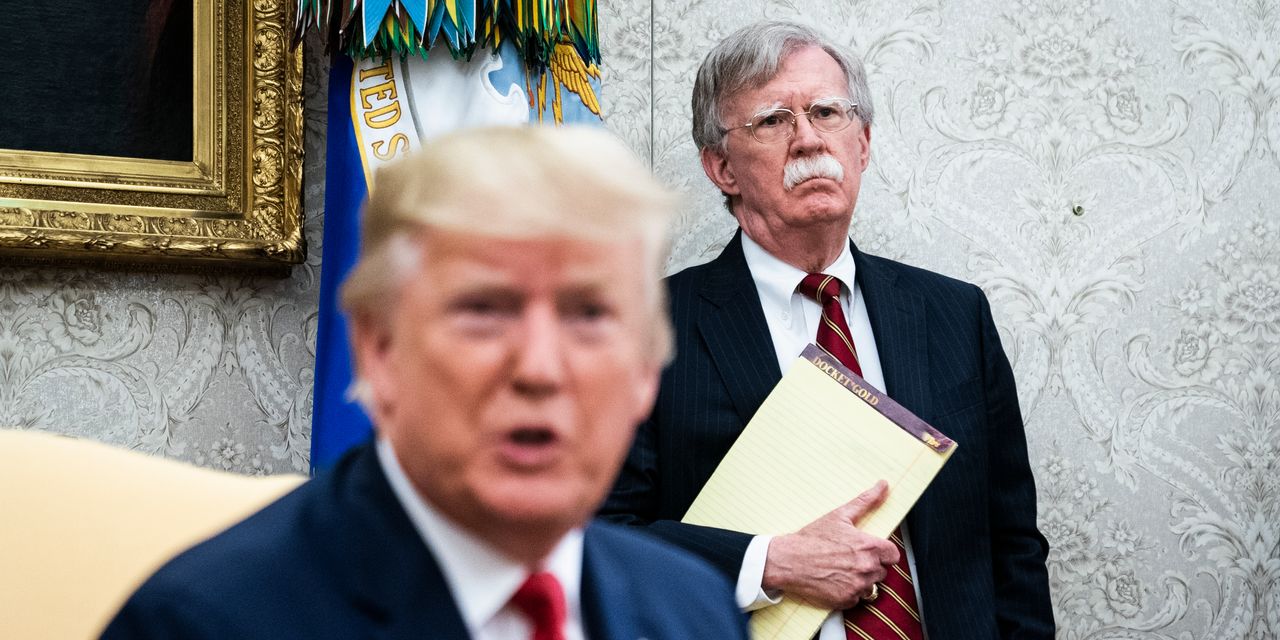