Home Education Get Out of Here!! EKSU Boot Out Randy Lecturer, 2 Others

Get Out of Here!! EKSU Boot Out Randy Lecturer, 2 Others

A lecturer, Mr. Olaleye Aduwo who cannot keep his zip up his trouser, has been kick-out of the Ekiti State University for sexually harassing a female student, while two other lecturers who allegedly abandoned their duty posts were also shown the exit door.

The Governing Council of the university, which approved their dismissal, found Aduwo, a Lecturer 1 in the Department of Accounting, culpable of sexually harassing a female student of his Department in September.

The video footage of the alleged sex scandal went viral and gave a nude picture of the lecturer after he was a caught pant down by students.

The dismissal came barely 24 hours the university sacked over 600 illegally recruited and over-aged staff of the university and expunged them from the payroll.

The university in a statement by its Public Relations Officer, Mr. Bode Olofinmuagun, said the Governing Council at its 135th meeting held on 5th December 2019 approved the recommendations of the Senior Staff Disciplinary Committee (Academic) that recommended Aduwo’s dismissal.

He said the university thereafter instituted a preliminary investigation panel, which forwarded its findings to the University Management.

“The findings were later considered by the Senior Staff Disciplinary Committee. The Committee considered the overwhelming evidences against Mr. Aduwo and invited him to clear himself.

“Mr. Aduwo, however, admitted to the allegations and confirmed the authenticity of the report of the preliminary panels before which he appeared.

“The Governing Council, at its meeting approved the recommendations of the Committee that Mr. Aduwo be dismissed from the services of the university with effect from 7th October, 2019.”

In a similar development, the Governing Council approved the dismissal of Mr. Temitope Olusegun Faleye and Dr. Adebanji Adegoke with effect from 7th June 2019 and 11th July 2019 respectively for abandoning their duty posts.

Meanwhile, the opposition party in the state, the Peoples Democratic Party  (PDP) has described the sack of over 600 workers of the State University as a devilish act by the governor of the state, Dr. Kayode Fayemi.

In a statement by the State Publicity Secretary, Mr. Jackson Adebayo, the sack of the workers was not only a wicked act coming from a government that is expected to take the welfare of its citizens as a priority.

Adebayo stressed that PDP had been vindicated again if Ekiti people would recollect the statement by the Party before the election of Dr. Kayode Fayemi that he wanted to come again to inflict pain and agony as an unfinished job of his first tenure.

“The party wishes to say categorically that the Governor is not a respecter of common law and convention hence the sack of workers who were dully employed, confirmed after mandatory years and promoted severally according to the university rules.

“We are calling on Governor Kayode Fayemi to as a matter of urgency to call the VC of EKSU to order before he executes a heinous agenda as the sack portends. “

“We also call on traditional rulers in Ekiti State and beyond , community leaders, men of God and all other stakeholders in Ekiti project to advice the Governor to stop this sack and if he refuses then it will be known in history that a devil once ruled the State,” the statement stated.

TAGEKSU Boot Out Get Out of Here Randy Lecturer
Previous PostEmirates to Enhance Operations with Evolving Technologies Next PostNigeria's Lower Parliament Differs Constitution Review, Petroleum Bill to Next Year 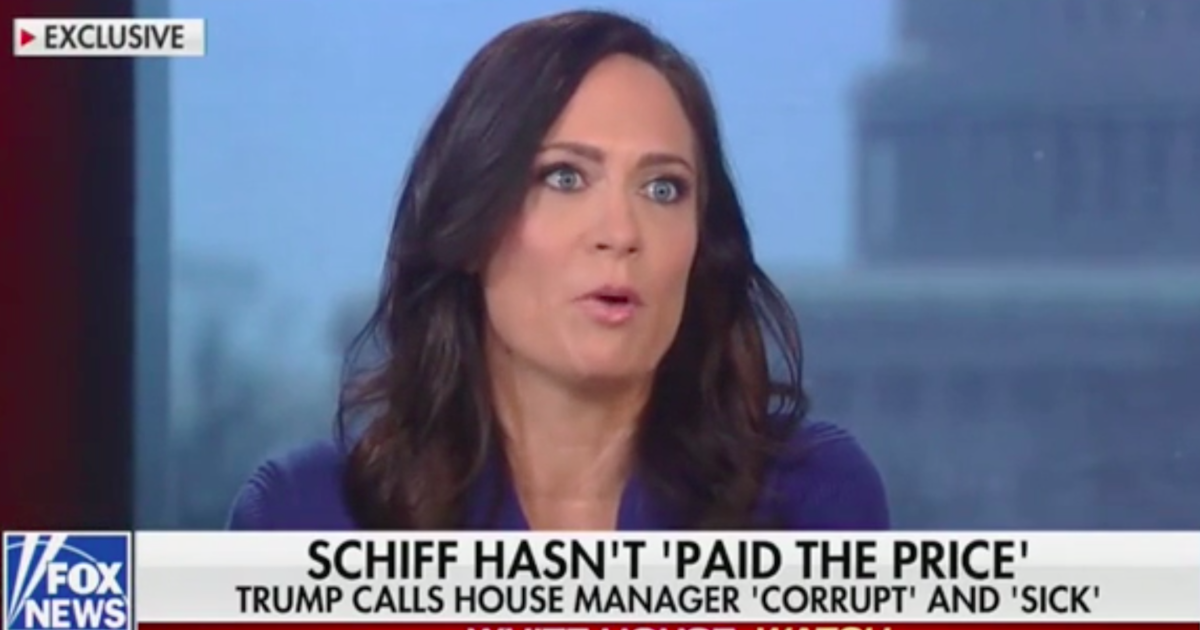