Fatal Slap May Land Father of 8 to Death By Hanging

For allegedly unleashing a hot slap on his wife Glory, which led to her instant death, a 40 years old commercial Motor cycle Rider, Kingsley Madukwe, risk facing the hangman or life imprisonment.

Operatives of the Ogun State Police Command, were said to have on Wednesday, 11th of September 2019, arrested the suspect identified as Kingsley, for beaten his 40 years old wife, Glory Madukwe to death.

The arrest of the suspect followed a report by one Chief Rafiu Gbadamosi, the Baale of Egando in Atan-Ota,Ogun State, that the couple had a minor misunderstanding as a result of which the husband beat the wife to death at about 11:30pm.

On the strength of the report, the DPO Atan Ota Division, SP Salau Abiodun, led his detectives to the scene where the suspect was promptly arrested.

On interrogation, the suspect who is an indigene of Ihiala in Anambra State, stated that his Late wife, a mother of eight Children, was having a month old baby and that the baby was crying which made him to wake his wife up to breastfeed the baby, but she refused claiming that she was too tired to breastfeed the baby at that time.

He stated further that the victim got up and was going to the sitting room, leaving the baby behind, which got him annoyed.

He consequently drew her back and gave her a spicy slap. The woman there and then fell down and gave up the ghost.

The corpse of the victim has been deposited at the General Hospital Ota mortuary for post mortem examination.

Meanwhile, the Spokes Person of the Command, DSP Abimbola Oyeyemi, stated in a release that the State Commissioner of Police, CP Bashir Makama, has ordered the immediate transfer of the suspect to Homicide Section of the State Criminal Investigation and intelligence Department for further investigation and prosecution. 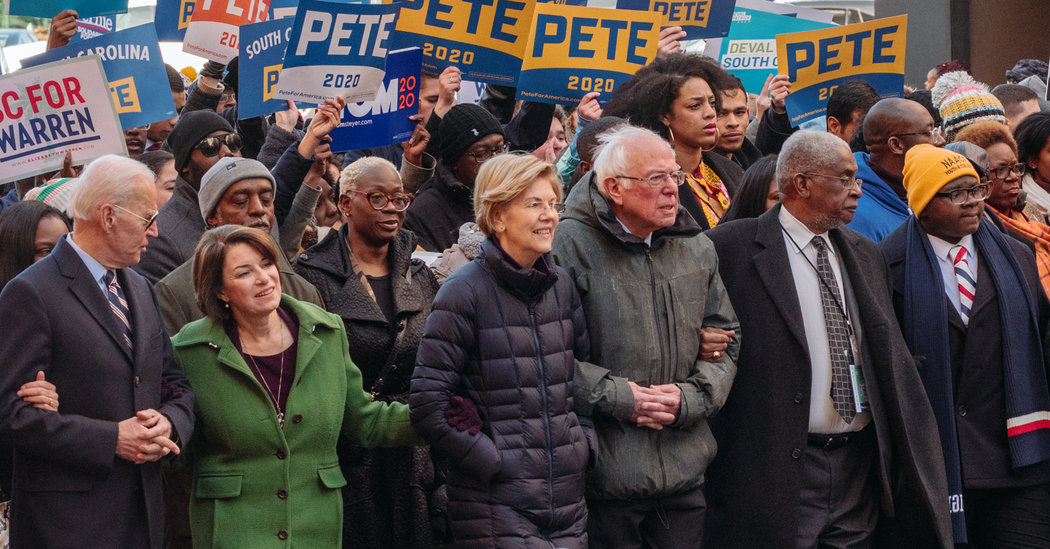