• We Did Not Raid Ex-Gov. Ambode’s Residence, Says EFCC•

Nigeria’s anti-sleaze agency, the Economic and Financial Crimes Commission (EFCC) have raided the residence of the immediate past governor of Lagos State, Mr. Akinwumi Ambode in connection with the ongoing probe of alleged N9.9billion fraud, The Lead can now confirm.

The EFCC operatives also stormed the home of the former Chief of Staff to the ex-governor. Both mansions were searched in Epe.

It was learned that the agency had earlier obtained a court order to freeze three bank accounts containing a total of N9.9bn linked to the immediate past Governor of Lagos State, Akinwunmi Ambode. He has since denied the allegations.

The Acting Head of Media and Publicity of EFCC, Mr. Tony Orilade, said: “Our men have been drafted to the residences of Ambode and his former Chief of Staff in Epe in respect of an investigation. They are there as I speak with you.”

“The initial target of the operation in Epe was the former Chief of Staff. But following more clues on the spot, our operatives moved into Ambode’s residence,” another source confirmed.

The EFCC said Justice Chuka Obiozor of the Federal High Court sitting in Ikoyi, Lagos, ordered the freezing of the sum of N9.9bn belonging to the Lagos State Government.

In a statement by the agency, it said “since early hours of today, been inundated with calls that operatives of the Commission raided the residence of the former governor of Lagos State, Akinwunmi Ambode.

“We need to state for the records that the EFCC did not raid Ambode’s house. It is instructive that his administration, like another former governor,s is under investigation, since they no longer constitutionally enjoy immunity against prosecution.

“The Commission hereby states with a high sense of responsibility that the operatives did not raid Ambode’s residence.

“Whatever the Commission is presently doing with regards to the investigation is in line with its mandate and the rule of law.

“We wish to inform the social media to be circumspect in the reportage of any news with regards to the investigation activities of the Commission.

“As a tradition, the Commission does not carry out an investigation on the pages of the newspapers or through the media. Our operations are always covert until at a time when we file charges in court.

“Therefore, the attempt to cast the Commission in a bad light is unacceptable as the EFCC will never engage in an illegal act. We remain committed to the war against corruption.” 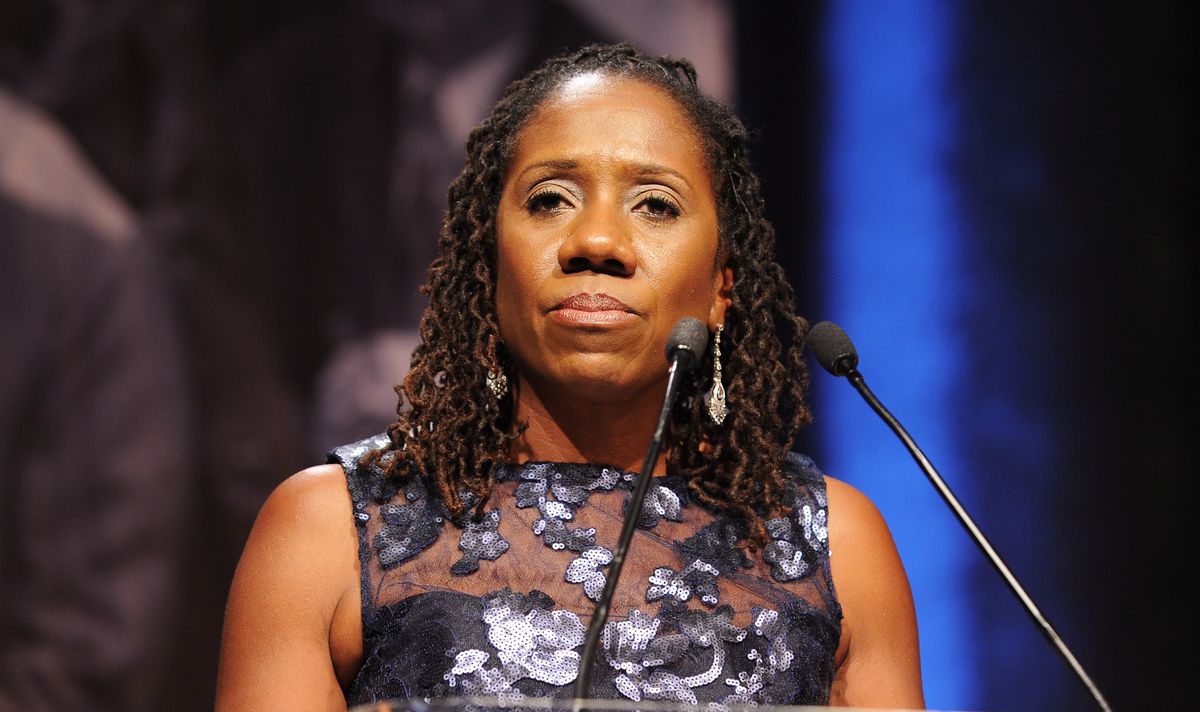