The report finds that, despite there being a gloomy backdrop created by slow growth in the United States, China and Europe, Africa remains a relative bright spot with many positive economic stories. Although the continent’s two largest economies, Nigeria and South Africa, continue to struggle, the report finds that Africa will become home to half of the 10 fastest-growing economies on the planet over the next five years.

Speaking during the launch of the latest report, ICAEW Regional Director for Middle East, Asia and Africa Michael Armstrong, noted that the strength of the diversified economies in the east of the continent plays a major role in cushioning them from the shocks a global slowdown in economic growth.

“Africa’s commendable growth performance in the context of dismal returns in the developed world continues to attract investor interest. This interest keeps the African economies on a growth trajectory with new money entering the respective economies which can only be a good thing when looked at in comparison to the global outlook which shows a weakening of global GDP growth.” said Mr. Armstrong.

“As has been the case for a while now, East Africa’s economic growth is expected to remain robust, easing slightly from 6.3% this year to 6.1% in 2020. Most of the region’s economies continue to benefit from lower international commodity prices while the consumption-driven growth structure prevalent in the region insulates these economies from the global trade slowdown,” he added.

Economic growth in the franc zone is also expected to remain strong, increasing from 4.7% in 2019 to 4.9% next year. “Côte d’Ivoire’s effective exploitation of its mineral and agricultural resources has been accompanied by an ambitious government development plan, while Senegal’s relatively diversified economy has been supported by the Plan Senegal Emergent development strategy,” said Mr. Armstrong.

Meanwhile, North Africa’s economic performance remains volatile due to instability in Libya, with regional growth picking up from 2.8% this year to 4.5% in 2020. In Egypt, the region’s economic anchor and favourable policy adjustments are translating into improved macroeconomic fundamentals and a positive growth outlook.

Although it will pick up next year, GDP in the continent’s other regions will remain relatively subdued, largely due to lacklustre performances in Nigeria, Angola and South Africa. Growth in West & Central Africa is expected to increase from 3.4% in 2019 to 3.7% next year, largely held back by a subdued economic performance by Nigeria due to some erratic and ineffective policy decisions.

In Southern Africa growth is expected to come in at 2.2% in 2020 compared with a 1.3% expansion in 2019. The South African economy will keep stagnating this year, also due to policy uncertainty, while electricity constraints have had a negative impact on industry and have deterred investment in general. 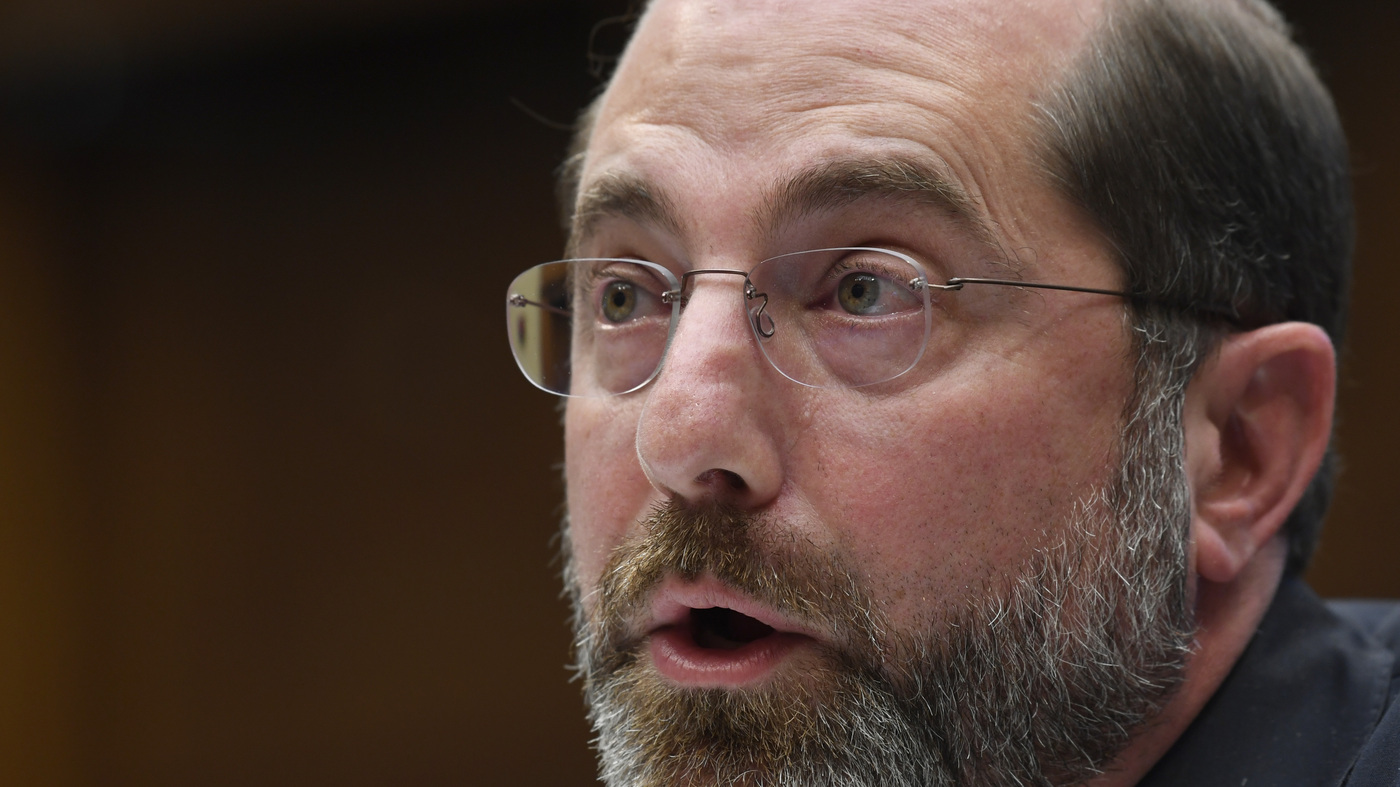 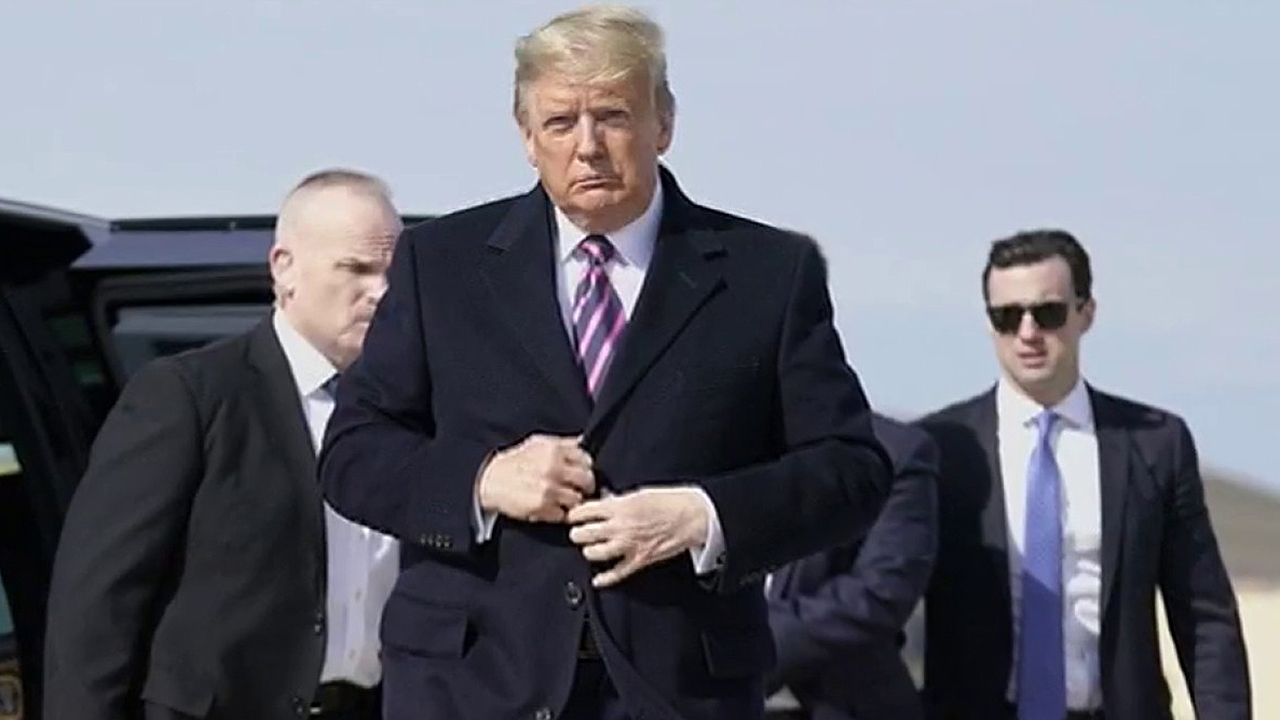