Oslo-listed BW Offshore has said it plans to float its BW Energy oil and gas business in the first quarter of 2020, with an estimated valuation of between $700 million and $800 million.

BW Energy aims to raise $175 million in the initial public offering to help fund its planned output growth, it said in a statement.

BW Offshore, a service provider to oil firms, has in recent years built up BW Energy as a separate exploration and production (E&P) business with oilfields in Brazil and Gabon.

It first announced plans for the spin-off last year, but had not provided a valuation for the unit and had not set a specific time for a listing.

In addition to the new firm raising cash via a share issue, BW Offshore also plans to distribute stakes in BW Energy directly to its own shareholders, it said. 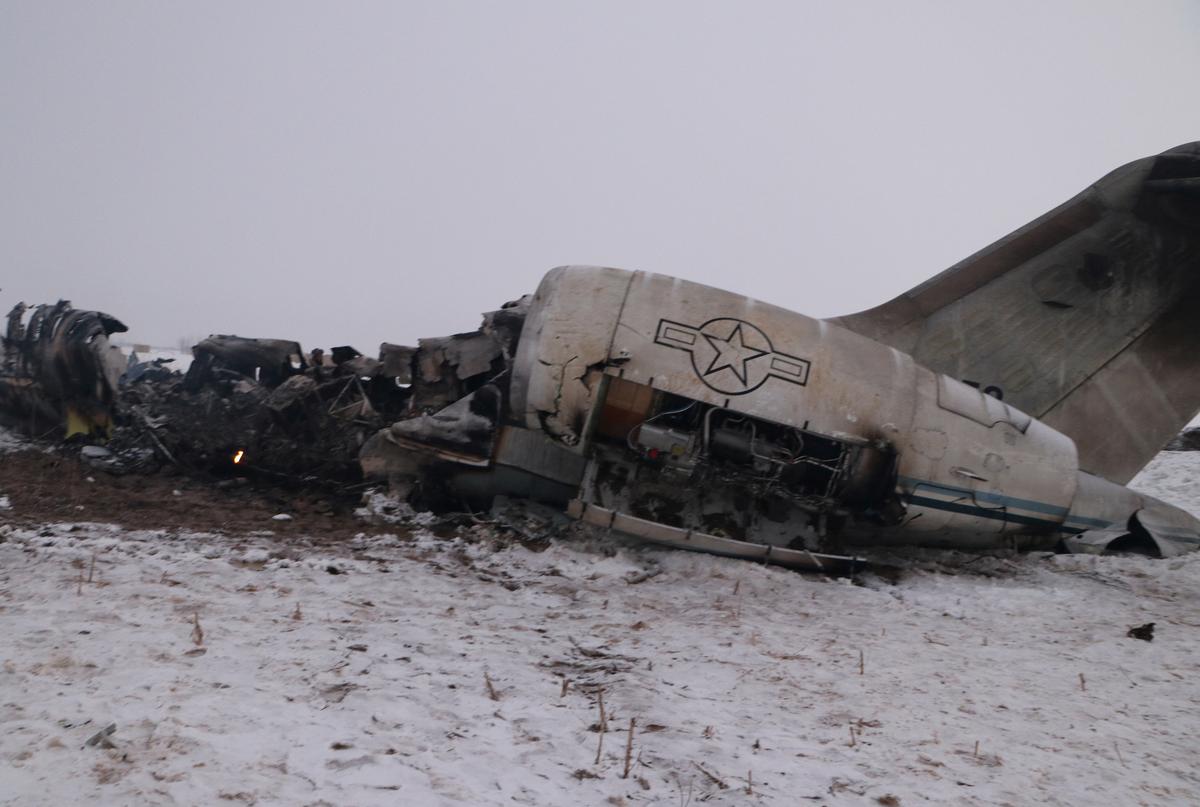