Governor Babagana Umara of Borno State says he has executed no fewer than 120 projects in his first 100 days in office, government statement claimed on Monday.

The statement, which was credited to the Secretary to the State Government, Usman Shuwa said the project are either completed or at various level of construction.

He said: “Of the 120 projects, a total of 61 are located in Borno Central, 43 in Borno south and 9 in northern Borno where accessibility is limited due to ongoing military operations.
“From distribution of the 61 projects ‎in Borno Central, Konduga has a total of 20 projects mostly on rural water supply. There are 14 projects in Maiduguri Metropolitan Council, 10 in Jere, 5 in Bama, 3 in Mafa, 3 in Dikwa, 3 in Ngala and 3 projects in Kala-Balge.
“In the list of 43 projects in southern Borno, there are 12 projects in Hawul, 8 in Gwoza, 8 in Chibok, 6 in Askira-Uba, 4 in ‎Bayo, 3 in Damboa and 4 in Biu, one of which is the determined expansion and upgrade of Biu township General Hospital to a specialist category of more doctors and equipment.”

He added that of the nine projects in northern Borno, there are three in Gubio, two in Kaga, two in Monguno and two in Magumeri. 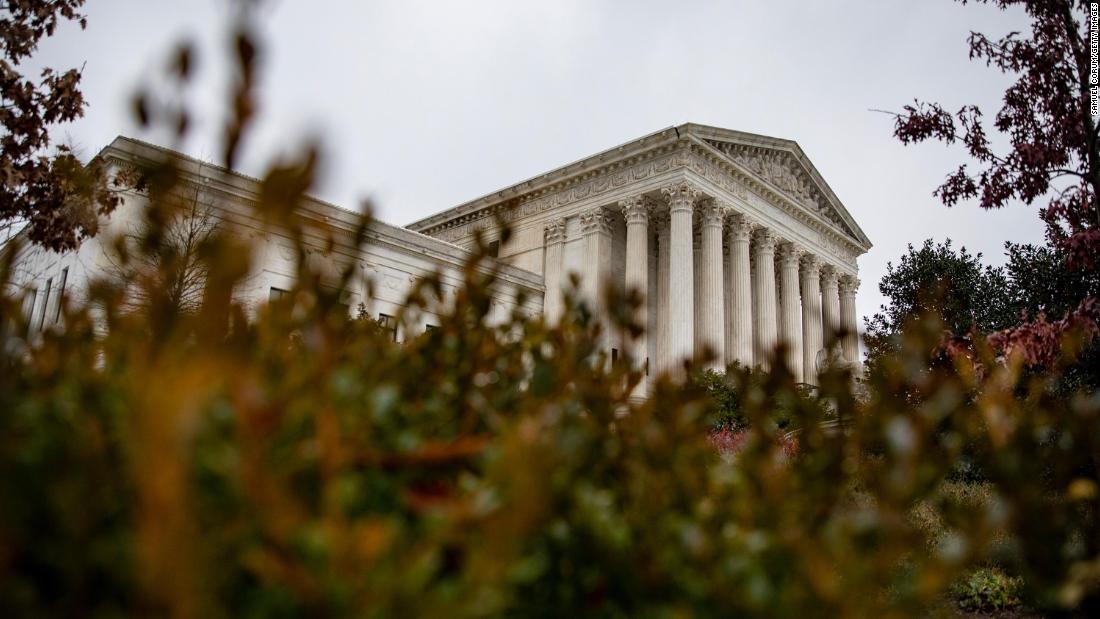 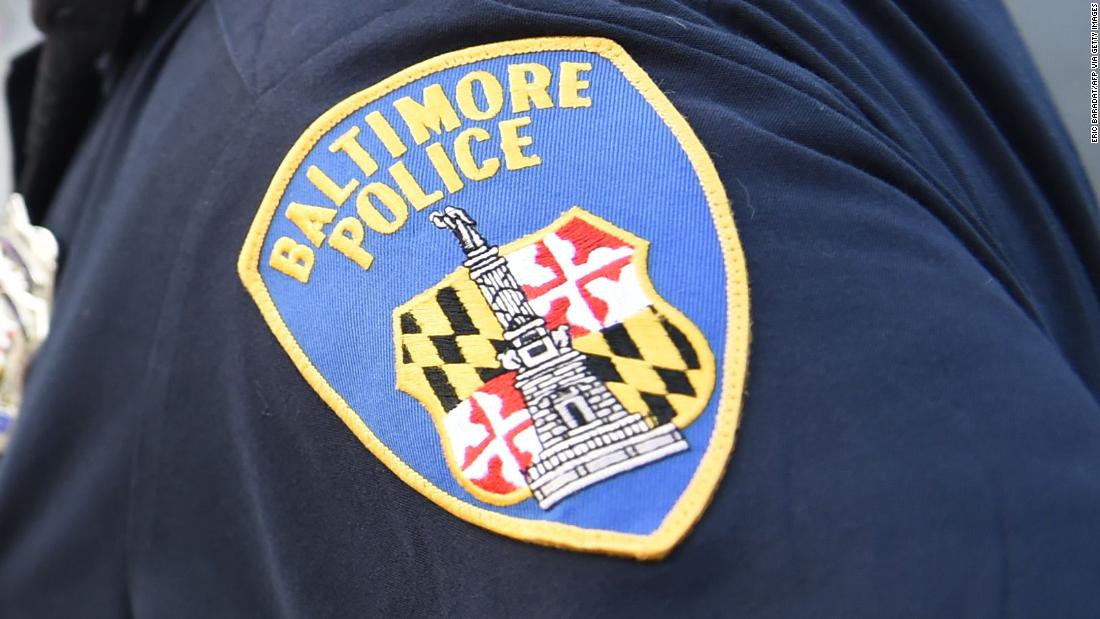