The crisis in the ruling festers as one of the gubernatorial aspirants of All Progressives Congress (APC), Alhaji Idris Durkwa has appealed the ruling of the Federal High Court Maiduguri, which dismissed his motion seeking removal of Professor Babagana Umara, as the party’s candidate for 2019 governorship election in Borno.

The plaintiff, who had on the 15th of January, 2018, by a way of motion on notice sought amendment of the originating summon, earlier filed on the 4th of January to enable him introduce a document, a report of APC Primary Election committee, which he missed to file alongside the originating summon, took the appeal to a Federal Court of Appeal in Jos.

His counsel, Ibrahim Bawa (SAN) before the motion was denied by the judge at the Maiduguri High Court, had urged the Court to grant the motion to amend the originating summon, on the ground that the case is a pre-election matter that can be amended even after 14 days of filing the substantive suit, as it is not same as an election petition matter.

Bawa has further argued that there is no known legislation backing a pre-election matter as same with an election petition tribunal.

The plaintiff subsequently moved to the Appeal Court in Jos, to force Justice Dagat to change his mind, and consider the motion, which he had earlier dismissed.

In the appeal, made available to Journalists on Friday in Maiduguri, the plaintiff, Alhaji Idris Durkwa, is seeking for an order of the Appeal Court Jos, setting aside the ruling of the Federal High Court Maiduguri, in suit No. FHC/MG/55/2018, which was delivered by Justice Jude Dagat on the 24 of January 2019.
Secondly, an order granting him, the appellant, an application to amend the originating summons, in the manner contained in his motion on notice, dated back to 15th January, 2019, and such other orders the Court May deem fit.

He also pleads for an order of the Appeal Court that:” The learned trial Judge erred in law when despite finding that the provisions of paragraph 14(2) (a) (1) and (11) of the first schedule to the electoral Act, is not applicable to pre-election matters, yet refused the application to amend the appellant’s originating summons, on ground that the nature of the amendment sought, is a fundamental departure from the appellant’s claim, as contained in the originating summons, and that the same will cause delay.” 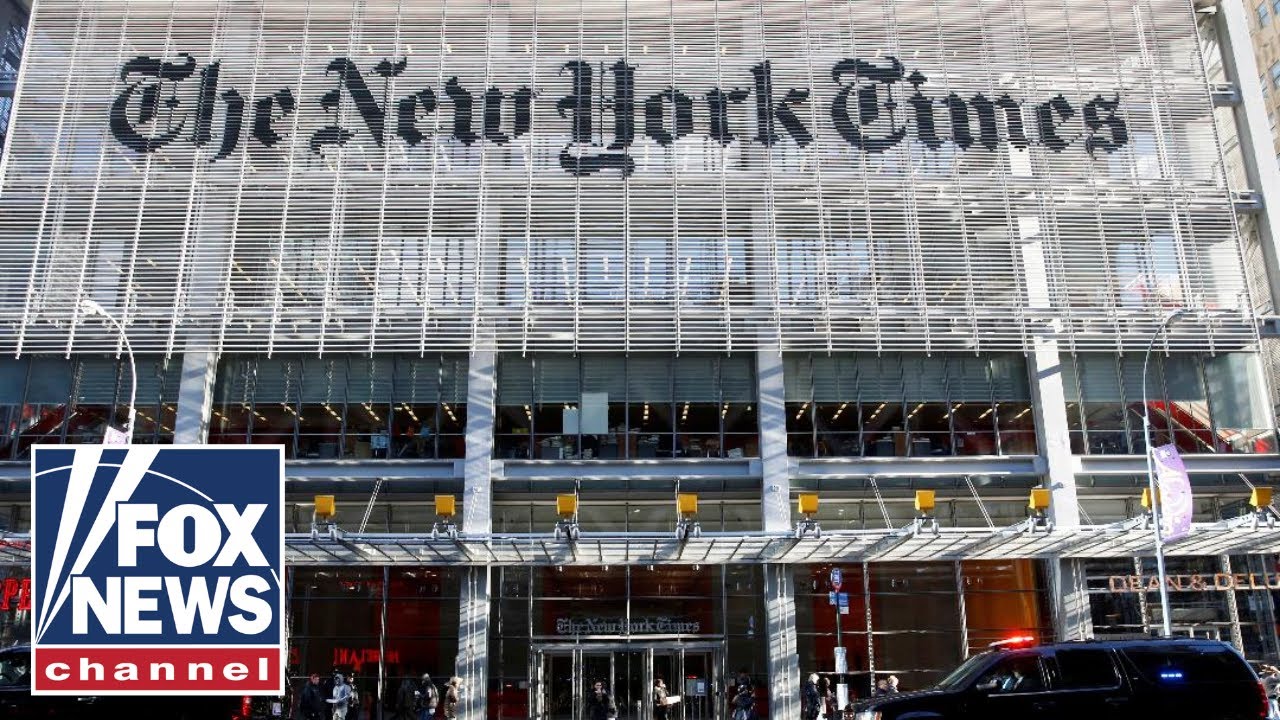