Arsenal May Get Nicolas Pepe’s Signature

One of the premiership giants, Arsenal are looking increasingly likely to see off strong competition to land Nicolas Pepe, with the Gunners now in advanced talks over the structure of a staggered payment plan for the €80 million (£72m/$89m) Lille winger.

Liverpool, Manchester United, Napoliand Paris Saint-Germain had all been credited with an interest in the Ivory Coast international, who bagged an impressive 23 goals and 12 assists across all competitions in the 2018-19 season.

Indeed, Napoli head coach Carlo Ancelotti recently admitted to being in talks with the winger’s representatives, stating: “Obviously, we are interested in Pepe, his agents are here [in Italy] and there’s no point hiding that. Negotiations are in progress and we’ll see what happens.”

Goal can confirm that Arsenal have also been involved in negotiations and that the Gunners are now leading the race to sign the player after talks in the last 48 hours progressed at a rapid pace, with Pepe seemingly preferring a move to the Premier League over Serie A.

Lille president Gerard Lopez admitted on Friday that four “big clubs” had met their €80m valuation of the 24-year-old, leaving the former Anger man with a big decision to make as he plans the next step in his career.

Lopez said: “Last year we asked Pepe to stay with the promise that we would sell in this transfer window.

“We received offers that satisfy us economically from four big clubs. Now it is up to the player to decide where he wants to go.

“He must make that decision based on the offers that his agents have received from the four clubs.

“On Monday, Pepe will return from vacation and I believe that by the middle of the week he will have made a decision.”

Should Arsenal complete the signing of Pepe, it would mean the club would have to pull out of talks for Crystal Palace forward Wilfried Zaha, for whom the Gunners had a bid of £40m ($50m) rejected by the Eagles.

The Gunners had also been linked with Barcelona winger Malcolm and Bournemouth star Ryan Fraser, but a deal for Pepe would also mean moves for the pair would be off.

One player who could still arrive, however, is Celtic left-back Kieran Tierney, with Arsenal still hopeful they can land the highly-rated Scotland international ahead of the 2019-20 Premier League season. Should Pepe arrive, he’ll be the north Londoners’ four signings of the summer, with Gabriel Martinelli arriving from Ituano, Dani Ceballos joining on loan from Real Madrid and William Saliba being brought in in a deal that will see him loaned back to Saint-Etienne. 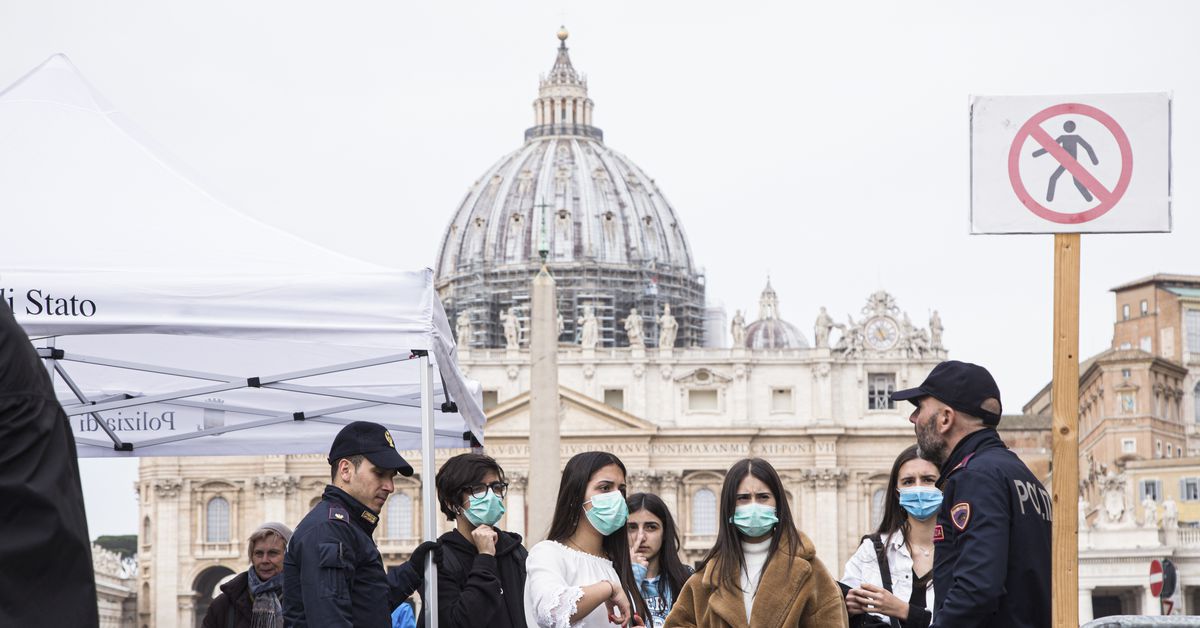 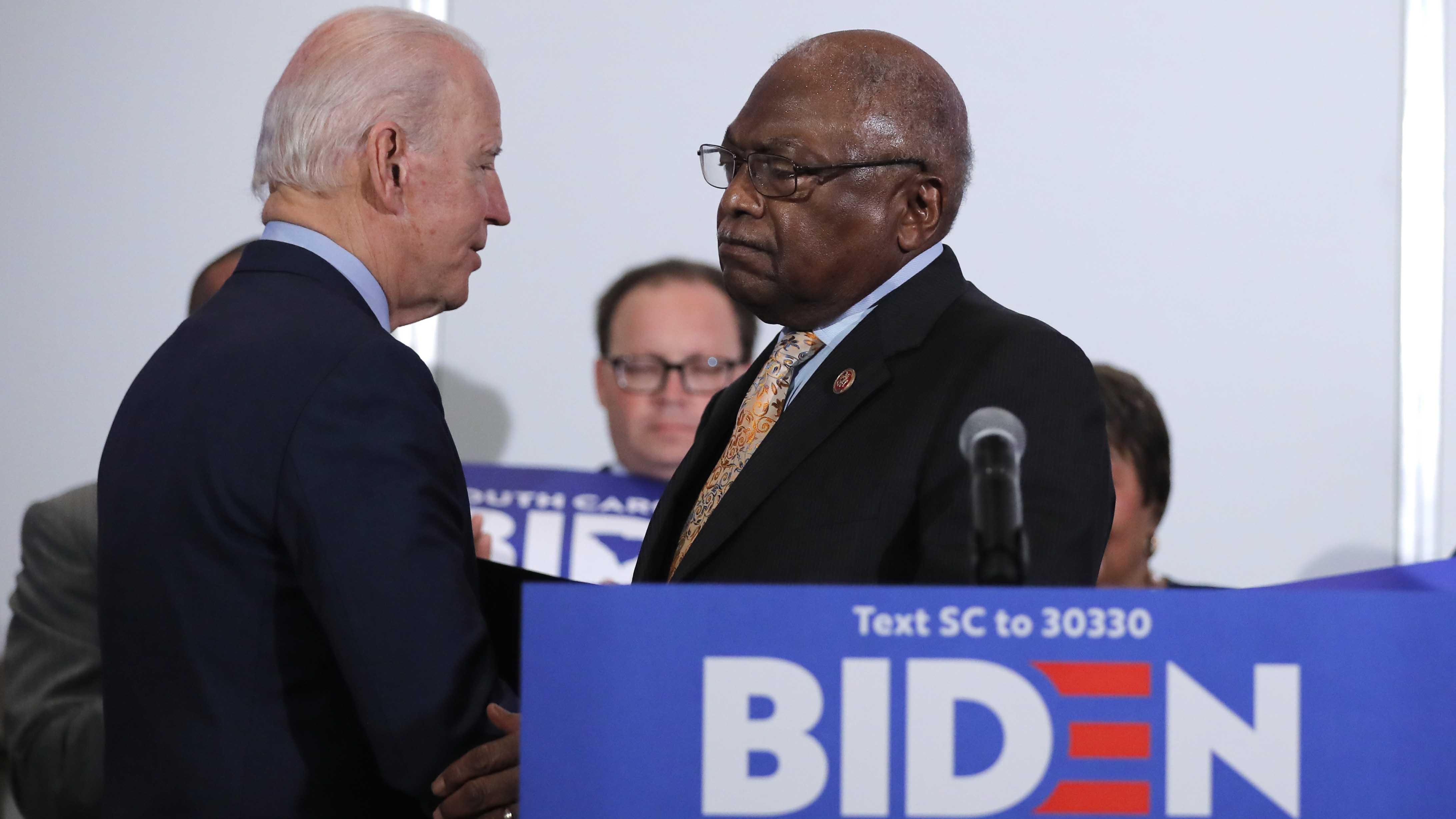