Home Featured 2023: Those Plotting Against Amaechi Will Fail Like Always, Says Eze

2023: Those Plotting Against Amaechi Will Fail Like Always, Says Eze

A chieftain of the All Progressives Congress (APC) in the South-South, Chief Eze Chukwuemeka Eze, has bemoaned the rate at which beneficiaries of the large-heartedness of the Minister of Transportation and former Rivers State governor, Dr Chibuike Rotimi Amaechi, are plotting against their benefactor.

Eze, spokesman of the defunct New People’s Democratic Party (nPDP), in a statement issued and circulated in Port Harcourt on Thursday, particularly citing the activities of the former Senator representing Rivers South-East, Senator Magnus Abe, Abe observed that those who have taken pulling Amaechi down have found access through people who had immensely benefitted from the minister’s kindness and generosity.

Eze said the efforts of Amaechi to restore good governance to Rivers State through a properly organised APC was frustrated by the enemies of the state, who found access through Senator Abe, whose privies allegedly worked with the People’s Democratic Party (PDP) and top functionaries of the Rivers State government, led by Governor Nyesom Wike.

The party leader revealed plots by a group, led by Senator Abe, is working very hard to humiliate the Minister of Transportation, adding however, that such plots in the past had failed, adding that they only end up making the minister stronger and better.

“After using Senator Magnus Abe with warped emotions and primitive fixation as a tool to deny Rivers people the opportunity of instituting good governance through the ballots by denying Rivers APC the chance of fielding candidates for the 2019 general elections, same clique is blowing hot, threatening to jeopardise moves to rebuild the party in their renewed onslaught against the Hon. Minister of Transportation and South-South leader of the party, Rt. Hon. Chibuike Rotimi Amaechi.

“It is shocking to the marrow that Sen. Magnus Abe who has benefitted so much from the political sagacity and benevolence of Amaechi should offer himself for such an unholy and wicked alliance with saboteurs to plot against a man who influenced his appointment as Commissioner of Information under the administration of Sir Peter Odili and appointed him the first Ogoni-born Secretary to the Rivers State Government.

“Amaechi, as a purposeful leader, has lifted many from the strata of nobody to the ladder of somebody including Sen. Abe who had on several fora confessed that he is the highest political investment of Chibuike Amaechi, but has continued to bite the finger that fed him in the pursuit of his selfish concerns instead of giving back to his source.

“Media urchins sponsored by Abe have taken over the cyberspace, insulting, abusing and castigating  Amaechi with uncouth and unprintable words. They exhume the most unbefitting words from there grammatical archives to describe a man whose impacts in Abe’s life cannot be overestimated.

“It is sad that people could forget so soon how Abe worked with Tambuwal, Saraki, Kwakwanso, Wike and all those that attended his funny Thanksgiving ceremony in Port Harcourt to pull down Amaechi with the hope that President Buhari will not survive his health challenge at that time, and by that, Amaechi will be rendered a political orphan, but since the abortion of their satanic collaboration with the surprising return of President Buhari, Abe has refused to join his friends back to the PDP. He has remained, fuelling and refuelling crisis capable of culminating the hope of a better Rivers under the APC.

“Today, every plot is on top gear to disgrace and humiliate Amaechi politically, but Rivers people and Nigerians are consoled by the fact that Amaechi emerges stronger and better under such circumstance.

“Amaechi has carved a niche for himself as a dogged, contemporary and uncompromising believer in true democracy, justice, honesty, fairness, and equity. Former presidents Olusegun Obasanjo and Goodluck Jonathan can attest to this.

“One would have loved to see a situation where ceasefire and renunciation of Sen. Abe’s selfish pursuit will precede any negotiation as demanded by his group. While members of the Rivers APC continue to wait patiently for the outcome of the suit against the party which halted the planned congresses, may it be brought to Sen. Abe’s notice that the minority will only have their say, while the majority will always at the end have their way”, he said.

Eze, who commended true and loyal members of the APC in Rivers State for bearing all the attacks on their leader all along, assured that the future holds better for them and their party and urges them to be steadfast and continue to remain loyal to the party.

“Members of the Rivers APC deserve a big commendation for their resilience and peaceful disposition in the wake of renewed onslaught against Rt. Hon. Amaechi and the party in the state. Abe must not mistake this for weakness.

Party faithful must remain committed in prayers to the ideals of the party, which will definitely enthrone good governance and redefine public service in the state for greater good. Rivers APC will only emerge stronger”, he said.

Eze Felicitates with Mrs Amaechi on Her Birthday 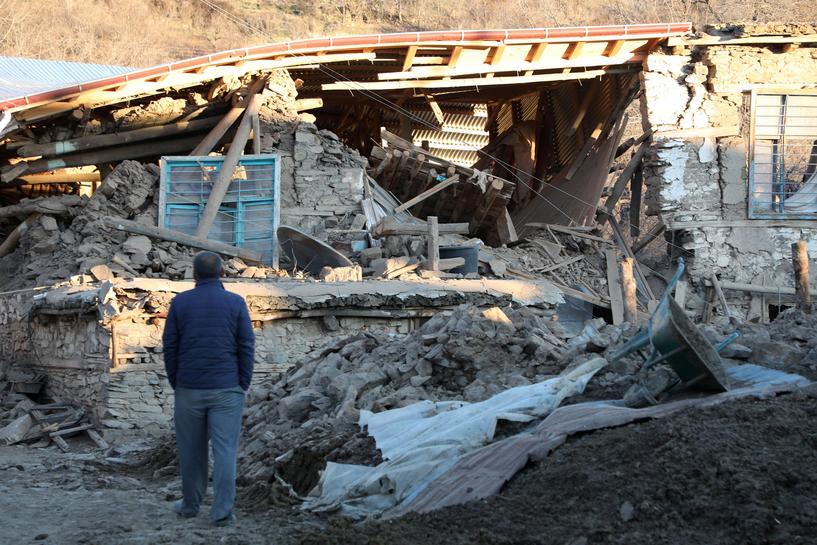